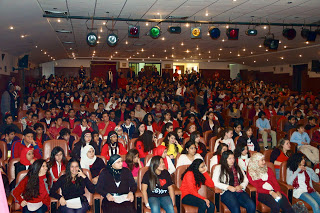 CAIRO, Egypt – Since the revolution started on January 25, Egyptian life has virtually been put on hold.
Schools were shut down, the stock market frozen and tourism almost suspended until people felt it was safe again.
However, life is slowly starting to get back to normal.
Tourists are trickling back in, the stock market will resume work on Tuesday and schools in the Cairo and Helwan districts reopened last Sunday.
As the schools opened their doors for the first time since the revolution, everyone was aware that things would never be the same.
The Egyptian American International School in New Cairo, Helwan District decided to start off the new se 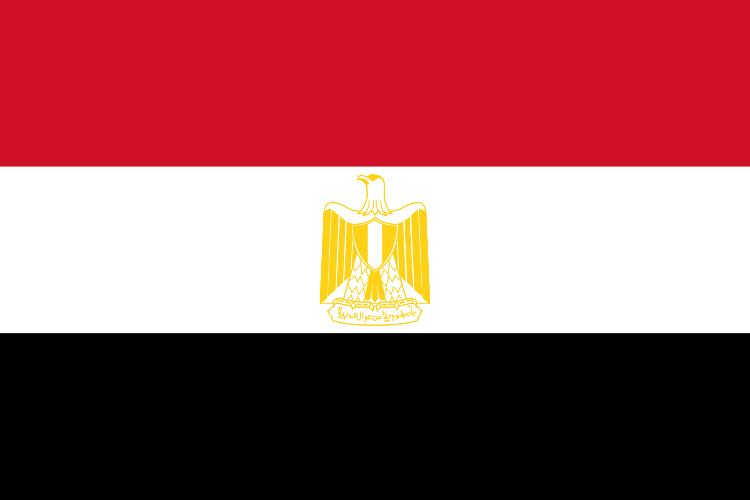 mester and the new era with an assembly about the events.
The whole school sat in the auditorium while the school’s superintendent, Mervat Bassiouni, went on stage and gave a word about the previous events in the country.
She stressed that students were the future of the

country and its hope and they should start by changing themselves in order to change the world.
Then, the school director, Rasha Ghappour, took the microphone and proceeded to stress that the change didn’t have to be so big, but that each person had to start gradually with his or herself, emphasizing huge role that lay on the shoulders of the new generation.
After a moment of silence for the lost souls of the revolution, students had the chance to share anything they had prepared.Some of the students gave speeches while others recited poems.
Haya El Hady, a high school junior, chose to read a letter from Egypt to the Egyptians as she had imagined it, while Dana El Nakib, a sophomore, read a poem about what had happened.
Other students preferred to address the future.
Mostafa Wael and Sarah Sabra, both sophomores, spoke about the upcoming period.
Wael expressed the importance of education and how vital 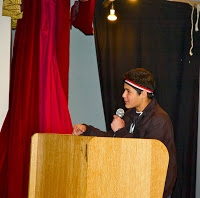 it is to focus our attention to it, arguing that if education improves, everything else will. Sabra, on the other hand, talked about the political aspect, conveying the need for true democracy and voicing hope in the future that is bound to be different.
Some students and teachers didn’t share thoughts but rather talked about some of the services people were starting to offer.
Jala Ayman, a high school senior who lost her friend in the protests, invited everyone to give to a fund established for the martyrs’ families.
Mona Abdel Alim, a religion teacher, told the students of a new idea some people had of helping out at public schools whether financially or through tutoring and private lessons to the students.
After the assembly, students headed to their classes where the rest of the day was dedicated to discussing the events and coming up with productive suggestions for the future.
The teachers did not dwell much on the past but focused more on encouraging the students to take part in the community from then onward.
The day closed with the students praying in the courtyard for the 300 souls who died to gain Egypt its freedom.