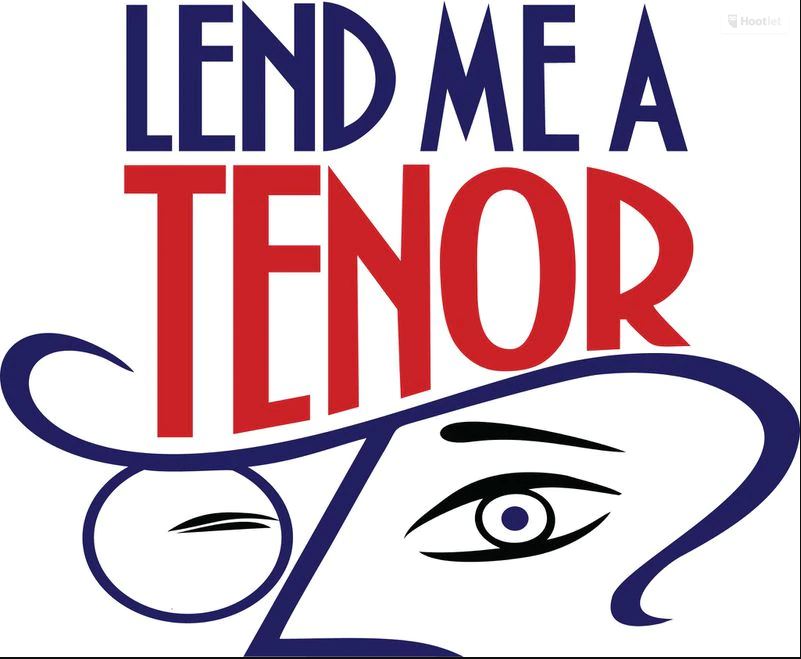 BRISTOL, Connecticut, U.S.A. — “There were no other Neil Simon plays left,” joked Al Jones, director of Bristol Eastern High School’s drama group, Thespians. But the choice to make Simon’s saucy “Lend Me a Tenor” the school’s fall production was a little more inspired than that.

“I saw it on Broadway and thought that it was one of the funniest farces I’d seen in years,” Jones said last week. “It’s very difficult to do farce well.”

The play centers around the zany characters at the Cleveland Grand Opera Company, a modest operation that finds itself thrust into the limelight when world famous Italian Opera singer Tito Morelli (Mike Santoro) visits to perform.

“I love to be wacky on stage,” says Santoro, “and it’s a great character. I get to do the accent, and a lot of crazy things like try to stab myself to death with a fork.”

The company’s frantic general manager, Mr. Saunders (Troy Schinkel), hassles his staff, including the ambitious young go-for, Max (Scott Costa), who has his eye on a singing career.

The plot thickens when Morelli arrives with Mrs. Morelli (Molly Scannell) in tow. The singer is under a great deal of stress and not feeling well, to say nothing of his marital problems.

“She’s traveling with him and very jealous of all the girls that want him” said Scannell of her character, “and I love the fake accent.”

The version that audiences will see on Dec. 4 and 5 won’t be quite the same as the raunchy, sex-laden comedy that Simon penned a decade ago.

For example, during one of the play’s racier scenes, Scannell’s character begs her husband for sex, promising that it will “make everything feel better.”

“There’s no more sexuality than you’d see on TV or at the movies,” Jones said. But “because of the age of the cast, we are making some changes in the language, the delivery,” he said.

Jones said the revisions won’t hurt the play, but that “it’s the art of the director to interpret the piece and to alter actions and deliveries in such a way as to bring out the best in his cast. That’s what I’ve done.”

Though rumors arose that school administrators cracked down on the play, Principal V. Everett Lyons said he “left any editing decisions to Mr. Jones” and “trusts his judgment.”

The student actors say they are excited about the opportunity to get on stage.

Costa called acting “a great way to express emotion. Life is a stage, and it’s fun to play someone else sometimes.” He added, “It’s also nice to be working with a smaller cast [than in the musicals], and I really feel that everyone is equal.”

Schinkel agreed, joking, “Everyone IS equal…except for Scott.”

Schinkel, a veteran of three fall dramas, is known for his comedic ability.

On a serious note he said, “I’ve always been interested in theater. It’s really good to get involved early, in high school, and it’s great experience for the future.”

Junior Lindsey Watson serves as stage manager, making sure that lighting and sound are set, that everyone knows their lines and that “everything goes smoothly.”