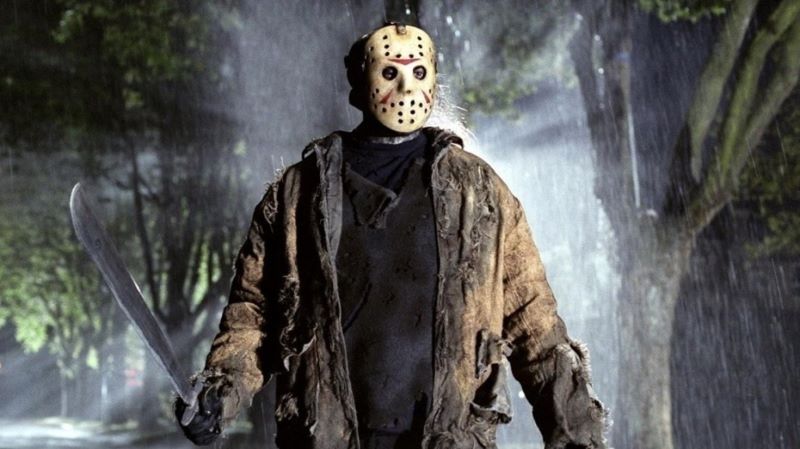 BRISTOL, Connecticut, U.S.A. — Reading the synopses of the latest blockbuster-hopefuls are enough to convince any moviegoer that cinematography is a dead art form.
Two American standby genres that seem to be stretched particularly thin are comedy and horror.
Desperate film writers are trying so hard to spook a jaded audience who grew up on X-Files reruns have brought forth two disappointing formulas: plots so baffling you’re too confused to be cowed, or pictures so focused on realistic gore you’re left feeling more sick than spooked.
Patrons of comedic films are apt to begin picketing if one more punch line is a heavy blow to an unfortunate’s balls.
The solution to a wall of new releases sure to provide not a shudder nor guffaw?
A mixture of the two, which can be found in early ‘80s horror flicks. While sinister hockey players, faceless asthmatics, and devilish Edward Scissorhands have long lost their place as goosebump-inducing villains, they haven’t lost the ability to entertain. Accompanied by a cast of unsuspecting teens, their outdated slasher charm has morphed into something far more hilarious than the last four “scary movies.”
Which aspects of movies like “Friday the 13th” amuse depends on the viewer. Some crack up at archaic special effects, which include ketchup-like blood projecting from a victim with the intensity of the latest Nerf Super Soaker.
Others get their kicks from seeing future stars, such as Kevin Bacon and Jonny Depp in ‘80s garb like short shorts and belly shirts.
Every viewer can appreciate the obviously comedic moments such as a scene in “A Nightmare On Elm Street,” in which a teenage girl trapped in her house with a killer bangs frantically on her locked glass door only to be answered by her father with, “Be there in a minute.”
So the next time you’re debating between “Final Destination 7.5” and the latest Will Ferrell movie, pick up “Halloween” instead.

Molly Horan is a Reporter for Youth Journalism International.