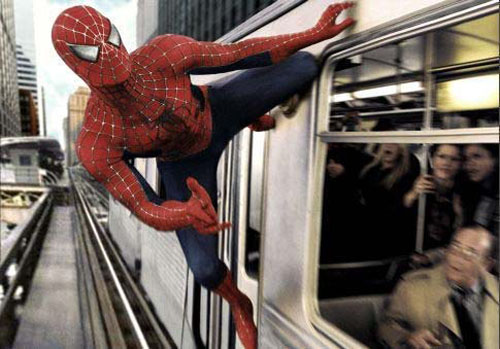 You would rather hear about Jennifer Lopez’s latest date or Britney’s latest annulment than see this continuation crap, you say?

I hear ya, but just hold that thought for a couple minutes. That’s all I ask.

In an age when all the studios bring out sequel after sequel, people are beginning to question why these imitations are lighting up our movie screens.

However, they’re not always flops.

Consider, for example, the box office blowouts Star Wars — with five movies so far and number 6 coming out next spring — and the three first-class Lord of the Rings productions.

Movies like the much-beloved Lord of the Rings series – which offered one explosive film after another for three years – inspired us, made us cry and made us laugh as all our friends tried to imitate Gollum.

Spiderman 2 is proving another worthy sequel. 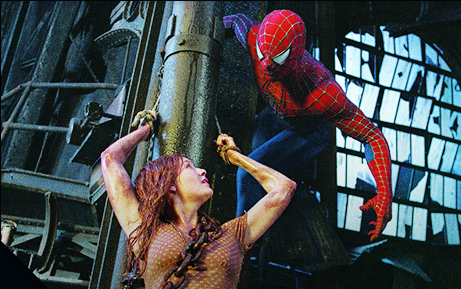 To refresh your brain, which is no doubt stressed with a seemingly fruitless journey for the rare, incredible movies, the original Spiderman started off with the fabled story of high school student Peter Parker (Tobey Maguire) on a field trip to a museum, where he’s bitten by a genetically modified spider that managed to get loose from the lab.

Parker signs up for a televised wrestling match, using his new spidery senses to win the fight with intense speed.

But the judges won’t give Parker his money and when a robber takes it all from the promoter, Parker lets him run off.

The thief races out and kills Parker’s beloved uncle.

Parker also decides to make some extra cash by snapping photos of himself for the Daily Bugle, a downtown newspaper.

Spiderman winds up in a showdown with the Green Goblin, a man-turned-monster who becomes his arch rival while reeking havoc all over the city – until Spiderman kills him.

His life is falling apart. Spiderman has taken over his life, leaving hardly any time for those he holds dearest to him, including his Aunt May (Rosemary Harris), his only surviving direct family.

He also has no time for his best friend or the woman he loves, Mary Jane Watson (Kirsten Dunst).

His pal Harry Osborne’s (James Franco) comments kick off of the movie: “Where you been, pal. You haven’t been returning my calls. … Been busy taking pictures of your friend.”

The entire exceptional film is based on this comment, as well as Parker’s realization that “No matter how hard I try or what I do it will always be the ones I love the most who will have to pay.”

Spiderman 2 is a much more human based movie and you see the three people Parker holds the closest to him deteriorating.

Mary Jane is dating another man while Harry is still suffering greatly about the recent death of his father, a lab owner who turned into the Green Goblin.

Harry constantly asks Parker, who takes pictures of Spiderman, why he won’t tell him who Spiderman is.

Parker gets fired from his job and his marks in university get lower and lower.

A new arch enemy looms within the film.

I assure you by the time the credits roll you will see layers and layers of issues unfold with Parker’s former trusting trio.

You seem him regaining their trust, showcasing the actor’s skill in several heart-wrenching scenes.

Now go to the theater and you’ll find Spiderman 2 is a sequel that’s much better than the original. 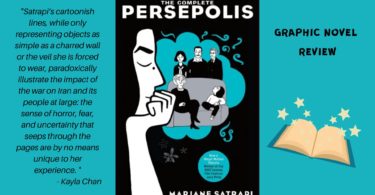