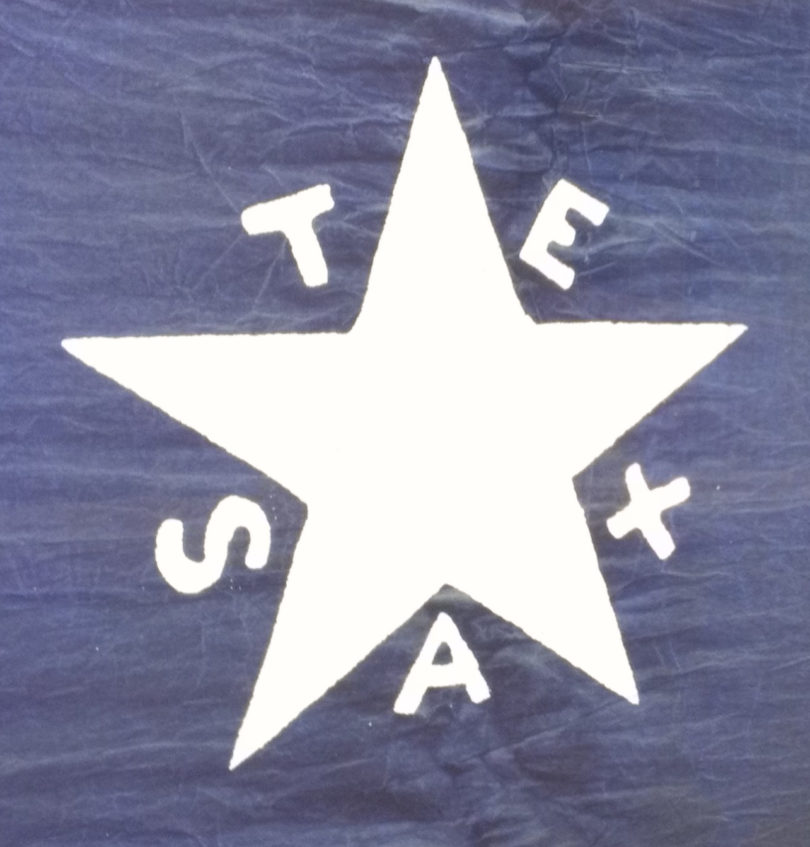 AUSTIN, Texas, U.S.A. — Why don’t I tell our readers a little bit about Texas?

Of course, I may not be the right person to ask, since my view is a little bit, well, biased.

When I was eight, my parents decided it would be a great idea to move.

I was the only one in the family against the idea. (“Sam, of course you have a say in whether or not we move! Oh, you don’t want to go? Well, sucks to be you, go get packed!” … my loving family….)

After almost seven years, I am still in total culture shock.

In Texas , the freezing point of water was changed to 68 degrees, or else we would never have ice.

In California , it was hot, too, but we had surfing.

In Texas we have a sport where you cover your entire body with 800,000 pounds of padding, and you …RUN INTO PEOPLE.

That, actually, is a good measure of the Texas intellect.

“Gee, Mitch, since we’re big and our skulls are 18 inches thick, let’s run into people and try to make them fall down!”

“Hey, good idea, Tex ! Even if we get hurt, our nerve cells will have such a hard time reaching our microscopic brains, by the time they actually find the brain, we’ll be dandy!” For reasons that I can’t quite place, I refrain from participating in football.

Now, don’t get me wrong.

Football is a good sport, like any other sport. However, in Texas , football is not quite the same.

In the pros (and probably in every other state in the country) they formulate strategies and plays to help overpower the opposition. In Texas , the play is: “OK, we each pick a guy and run into him as fast and as hard as we can!”

Here’s another thing about Texas : names. In Austin , Texas (where I live) I know many people named both Austin and Tex.

What other state decided it would be a good idea to name people after their state? (Let’s keep in mind that the Mary in Maryland and the Louis in Louisiana were already names.)

You don’t live in California and say to your fellow soccer mom, “Yes, we’re very proud of our little Sacramento .”

You don’t visit New York and ask your resident cousin, “Oh, and how is little Brooklyn ? I haven’t seen him in so very long.”

That conversation would never take place.

Texas is such an arrogant state that it feels its insufferable glory must be spread all over.

Texas ‘ main resource is arrogance. More than oil and cotton, they mine arrogance here.

Yes, it can be found in any truck dealership in the state.

You should see these commercials:

“We have trucks so durn big and strong, it’s fit for a Texan!”

“These trucks are perfect for drivin’ all across our Promised Land!”

Part of the arrogance of Texans spawns from the fact that they are convinced that Texas is the largest state in the country. They seem to have forgotten (or knowing these guys, they never knew) that Alaska is over twice the size of Texas .

Also, they’re convinced Texas has the most people of any state.

California and New York don’t count, of course. They cheated. They, uh, lied on their census forms. Yeah, that’s it.

Well, I hope I didn’t get too carried away.

There’s just no changing these Texans.

They just have an ineptitude for learning.

My only hope is to move away when I graduate from high school. California, here I come, right back where I started from!

Sam Naishtat is a Reporter for Youth Journalism International.