By Eli
Winter
Reporter
YouthJournalism International
HOUSTON,
Texas – Here’s an overview of my favorite hipster music for 2012.
Best
Albums
“Four”—Bloc Party
This album’s title comes from a pretty obvious fact: that it’s the fourth album
made by Bloc Party.

While its name isn’t terribly
original, the music is, and it’s naturally – at least for the most part –
extremely well done.
Its songs feature a variety of
opposites: urgent-sounding and relaxed guitars, begging and yelping vocals,
calm and driving bass parts and the same ol’ same ol’ of good old Matt Tong’s
unbelievably precise drumming.
As a result, many of its songs seem
opposite as well (“Real Talk” followed by “Kettling” serves as a great example
of that), but Bloc Party manages to pull it all together in such a way that
gets me to call this one of the best albums of the year.
And we all know that’s what they
always wanted.
Try out “Real Talk”, “Day Four”, “V.A.L.I.S.”; Stream “Four” here. 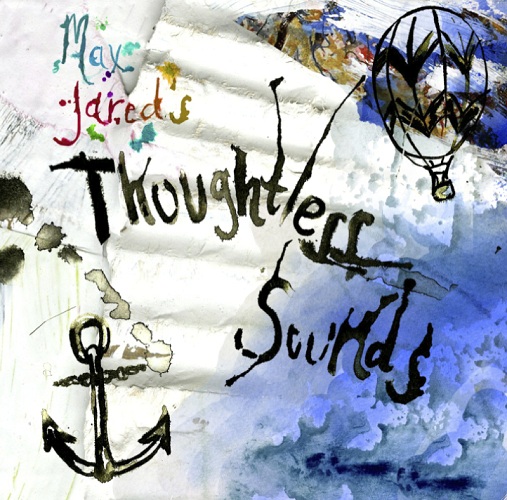 “Thoughtless Sounds” – Max Jared
Though I liked this album from the start, I had a few complaints about it.
Now, though, it has grown on me —
not very much, you understand, but it didn’t really need to. It’s that good.
Jared’s great at making catchy,
sincere music with encouraging, thoughtful lyrics, though a little help from
Chuck Rainey on bass doesn’t hurt either.
Jared’s influences include everyone
from Jason Mraz to John Cage, who inspired the 10th song on the album, “3:33”
(3 minutes and 33 seconds of silence).
Forgive me, but you’d be thoughtless
not to hear these sounds.
Try out “Talk”, “Coming Home”, “The Effect”; Stream “Thoughtless Sounds”
here, 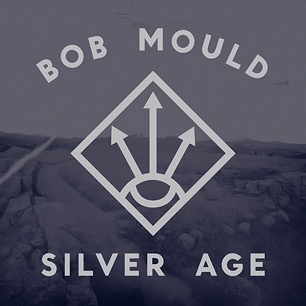 “Silver Age”—Bob Mould
Best album of the year. Bar none.
Bob Mould played in alt-rock bands
Husker Du and Sugar before going solo, and while his previous albums have
involved everything from folk to electronica, his latest sticks to the
tried-and-true guitar rock that made his bands household names in the first
place.
Mould still manages to branch out
within that sound, though, from the grinding, poppy, noise-rock of “Briefest
Moment” to the slow-and-steady sludge of “Steam of Hercules’”
Most of these songs segue into each
other, yet each can hold its own, making this an album you can listen to all at
once or in bite-size pieces.
Whichever path you choose, the one
everyone goes along or the one less traveled by, you won’t regret listening to
this album at all. Trust me. You won’t.
Try out “The Descent”, “Briefest Moment”, “Keep Believing”…who am I
kidding? Just hear all of it, and hear it here.
Best Songs
“The House That Heaven Built” –
Japandroids

Noisy, poppy, and (annoyingly) catchy, once you hear this song you won’t be
able to get it out of your head for a few days. Well, more like a few weeks. Of
course, here that’s a good thing.
Watch the music video of “The House That Heaven Built” here.
“Montauk” – Rufus Wainwright
Wainwright played this song during his performance behind Bob Boilen’s desk
(for NPR’s Tiny Desk Concerts) and at the end of it there wasn’t a dry eye in
the house. Enough said.
Watch his performance of “Montauk” here. (Start at the 11:00 mark.)
“Did Your Broken Heart Make You Who You Are?” – Franz Nicolay
Along with being one of my favorite songs of the year, this also has my
favorite song title of the year. Nicolay may have shaved his incredible
mustache (in an interview with Bulls Radio, he said that “it kind of overstayed
its welcome”), but his songwriting skills have lived on, and let’s hope they
continue to do so.
Watch the video of “Did Your Broken Heart Make You Who You Are?” here.