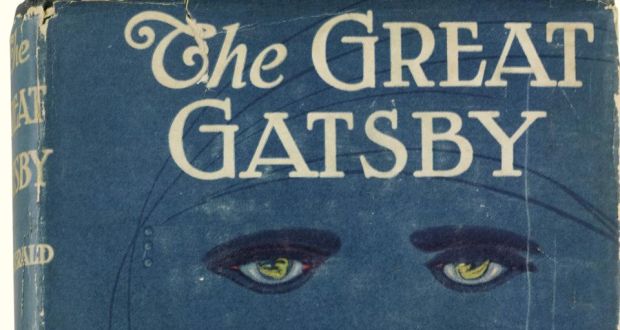 Published in 1925 – 90 years ago – The Great Gatsby tells the story of upper class society through the eyes of Nick, the middle-class cousin of the main love interest, Daisy Buchanan, and friend of the main protagonist, Jay Gatsby.
The book shows to what lengths the characters will go, to get what they want – whether it is power, love and lust, or a respected social standing.
Though written 90 years ago, the people in The Great Gatsby do not seem much different than those in today’s society.
The Great Gatsby gives an insight into people who have achieved the American Dream: wealth, fame, and idolization, and dwells around the theme of old money vs. new money.
Where Gatsby was only rich for a few years because of some of his own illegal practices, Daisy was born into wealth. She married Tom, an extremely rich and arrogant man who does a lot of questionable deeds.

Both Jay and Tom, the image of new money vs. old money, love to flash their riches by throwing extravagant parties and having a large house. Both compete for Daisy’s affection, too.
Jay loves the idea of her – as a rich and famous woman – and Tom, who does not seem to care about her, cheats on her multiple times.
Both men have their perks and flaws, but their personalities are relateable and imperfect. Fitzgerald gave the characters human qualities in a realistic fiction novel that so many people
love to hate.
I personally do not like most of the characters and what they do to accomplish their goals, but they are dynamic and I enjoy how they unravel the plot.
Several movie adaptations have been made from the book, but none are as good as the novel itself.
Though a work of fiction, The Great Gatsby shows true human nature, and I believe that is why it’s a classic.
It’s still taught in classes today, not because it is an extremely well-written book – though it is – but because the story still connects with modern day social standards and ideas.
Sydney Hallett is a Reporter from Missouri for Youth Journalism International.
***
Your tax-deductible contribution can help support Sydney Hallett
and other students at this nonprofit at
www.HelpYJI.org