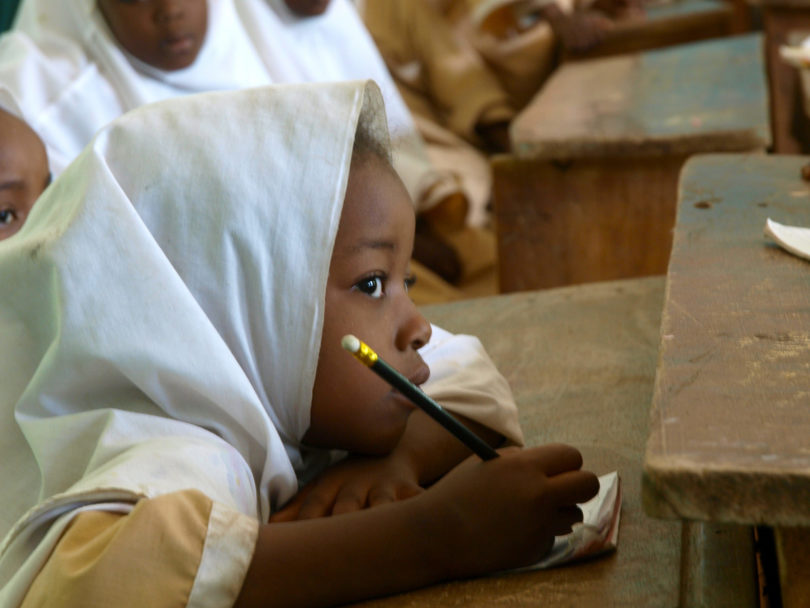 A Nigerian schoolgirl who was not among the captured. (USAID)
OJI RIVER, Enugu, Nigeria – That time can heal the deepest pain or wound could sometimes be untrue especially when you lose possessions dear to you.

It could die in the minds of others, in media headlines, in top discussions, but not in your heart.
It’s the pain that sleeps and wakes with you, a heavy stone that hangs around your neck and spirit, drowning you into thicker darkness where your heart wrenches in horror and uncertainty every moment.
It does not need any reminder because it’s always dragging normalcy out of your life, and nobody can help.

It is the pain of losing a loved one.
The mothers of those who are now known as ‘Chibok Girls’ never knew this would be their pain the day they, as usual, sent their beloved daughters to school. They hoped for them to acquire a sound education that would give them a better future, but that future is now filled with uncertainty and regret.
One year ago, the dreaded terrorist group Boko Haram kidnapped more than 200 schoolgirls in the northeastern town of Chibok in Borno state. 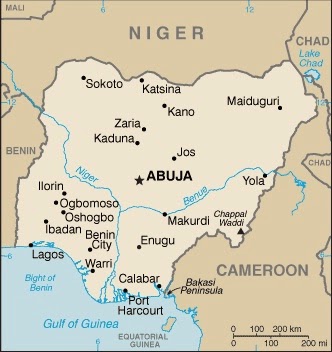 And after one year, not enough has been done to reunite these families with their missing daughters who formed a great part of their dreams and hopes. Whether these more than 200 girls who were kidnapped on April 14, 2014 are still alive is a mystery to their families and their country.
This further adds insult to injury.
The terrorist sect must reckon 2014 as its greatest ‘success.’ The blood spilled, the level of horror, fear and anxiety created, the amount of pain exerted, the number of people kidnapped, properties destroyed and so on is beyond calculation.
Unfortunately, these innocent and unsuspecting girls who were in their classes learning like their fellow students elsewhere in the world never knew they were to be counted among Boko Haram’s loot.
Early on, it was thought the Chibok Girls would soon be found by Nigeria’s security agencies, as the government assured and reassured. When nothing happened, the whole country went deeper into prayer, but after a year, it seems the gods have left us to wallow in pain and uncertainty.
Where are our girls?
Both Boko Haram and the government said they were in Sambisa forest. But the latest lead is that the worst could have happened.
General Chris Olukolade, who is Nigeria’s Director of Defense Information, said in a press conference that the girls were neither in the recently recaptured Boko Haram territories – Gwoza – nor in the Sambisa forest.
Nigerian newspapers are reporting that, according to unnamed military sources, there is a strong suspicion that the Chibok girls may have been among those slaughtered and left in Bama, a northeastern Nigerian town in Borno state.
It’s one year since these schoolgirls got kidnapped, and I remember them like it all happened today.
Ifeanyi Onyekere is a Junior Reporter from Nigeria for Youth Journalism International.