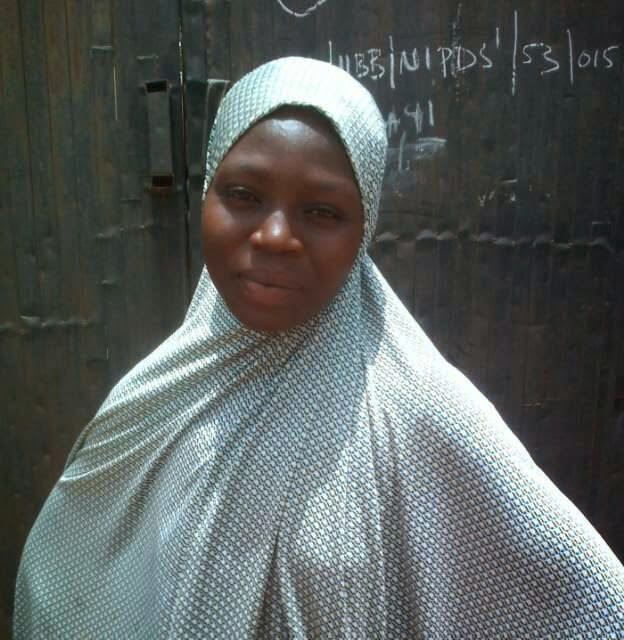 Salamatu Usman called the kidnapping of the Chibok girls a crime against humanity. (Arinze Chijoke/YJI)
ENUGU, Nigeria – It was a mild Monday morning on April 14, 2014 as commuters around Nigeria’s capital Abuja prepared to take on the day and eke out a living.

As it was the morning rush hour, commuters at the Nyanya bus station on the outskirts of Abuja chattered away, getting ready to board buses shuttling across the bustling capital. Then a 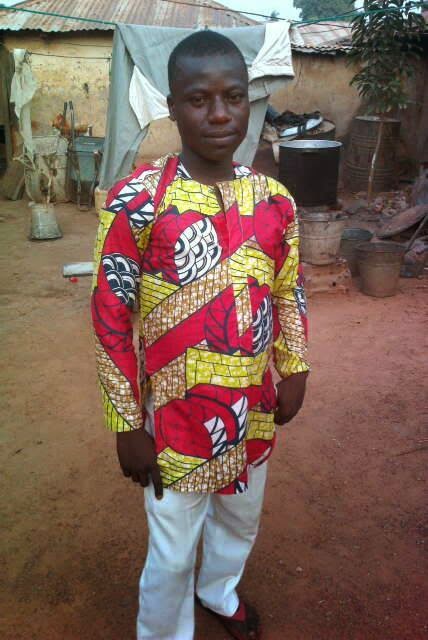 Nigerians were still reeling that morning attack when news filtered in that more than 200 schoolgirls had been kidnapped overnight in the northeastern town of Chibok in Borno state.

Two murderous attacks, two different towns, and two dimensions to the outcome: death and kidnapping.
“As a girl, I am depressed,” said Salamatu Usman, 21, who was outraged by the abduction one year ago. “The news came to me as a rude shock. I feel it is a crime against humanity and particularly against the girl child.”

Giwa Ishaku, 21, who is a student of Government Secondary School in Agyaragu, Nasarawa state, was also shocked.

The abduction of the schoolgirls was horrifying, Ishaku said, adding that it was more of a threat to people’s freedom to choose their own religion.

Though reactions to the abductions vary throughout Nigeria, Febisola Okonkwo shares in a common mood. 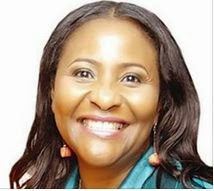 “It’s a very traumatic thing,” said Okonkwo. “It’s very sad and heartbreaking.”
Okonkwo, who is the director of Help Initiative Nigeria – an NGO which helps less privileged children and based in Ibadan – said rescuing the kidnapped schoolgirls should be made a top priority.
Founded in 2002, the terrorist group Boko Haram has been launching a military campaign to impose Islamic rule in northern Nigeria. The deadly militant group abhors western-style education, and has burned down many schools in that part of the country.
On April 14, 2014, Boko Haram terrorists abducted 276 schoolgirls from Government Secondary School in Chibok Borno state. Of those, 57 escaped and returned to their families, leaving 219 girls still missing a year late.
In a series of videos released by the insurgents, its leader Abubakar Shekau questioned the rationale for allowing the girls to acquire secular education. They have been sold off and married to Boko Haram men, he said.
Usman, who attends Government Secondary School in Gwadenye, Nasarawa state, strongly believes in the power of education. She said that she wasn’t scared about the kidnapping.
“Education has no substitute,” Usman said.

Though a year has passed since the girls were stolen away, memories of the horrendous act is sharp among many people. 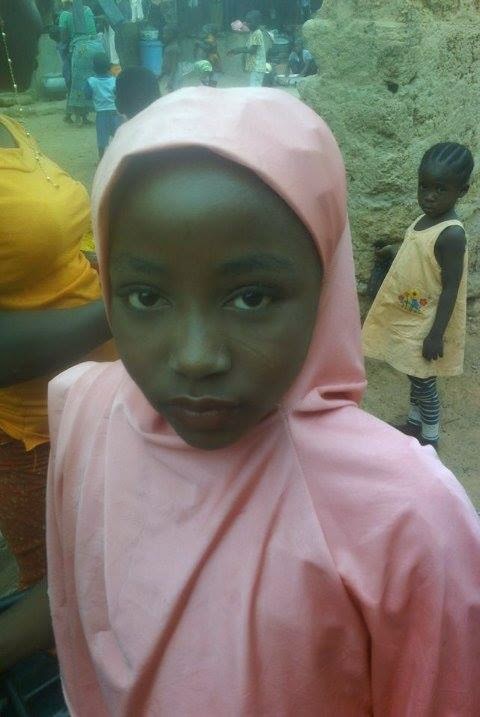 And the pain of it is still fresh for 10-year-old Hawawu Abdullahi.
“I feel very sad about the kidnapping,” Hawawu said. “As a little girl who wants to gain knowledge, I understand their passions and I feel sorry for them.”
Hawawu, who attends Bigil Computer Nursery and Primary in Agyaragu, Nasarawa state, dreads Boko Haram.
“They are evil,” the child said. 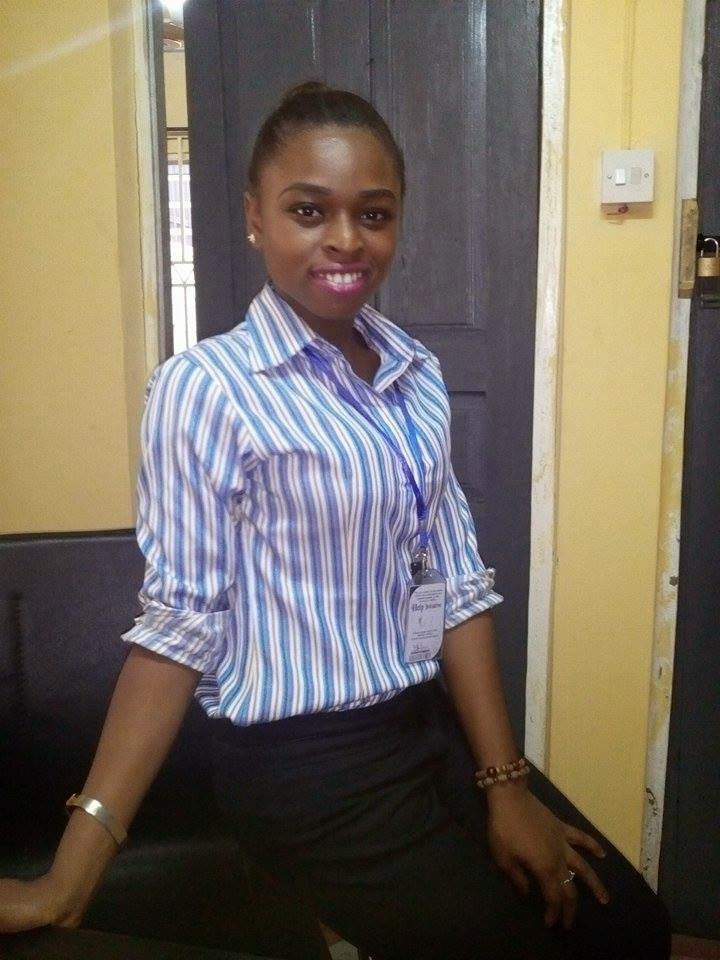 Victoria Umahi is part of Help Initiative Nigeria. She said the kidnapping affects all of Nigeria. (Festus Iyorah/YJI)

Perhaps nobody offers a more vivid description of how the missing schoolgirls constitute a part of the nation than Victoria Umahi, 23, who is working with the Help Initiative Nigeria.

“These missing schoolgirls make up a family, which is the smallest unit in any community; communities grow to form societies which make up a country,” Umahi said. “So if anything happens to any child in any family, it’s definitely affecting the whole country.”
Augustina Onyeachonam is a stay-at-home mother whose four children are still in school. Though safely ensconced in southeastern Nigeria where there is hardly any turmoil, Onyeachonam said she would hate any school that allowed children and young people to go missing.
“If the school authority does not show any concern after my child get missing, I’ll never send any of my child back there and I will often feel terribly bad,” Onyeachonam said.

Pastor Nwoko Ikechukwu, 30, who resides in the southeastern Nigerian state of Abia, said the kidnapping was more of an orchestrated plan to make President Goodluck Jonathan of Nigeria seem like “a weakling.”
Though Ikechukwu said he feels bad about the kidnapping, he blamed religious leaders and politicians for failing to rid religion of political influences.
Are all hopes lost?
Okonkwo doesn’t think so.
“All we can do is pray and create more awareness to let everybody know that these children can still be found,” Okonkwo said.