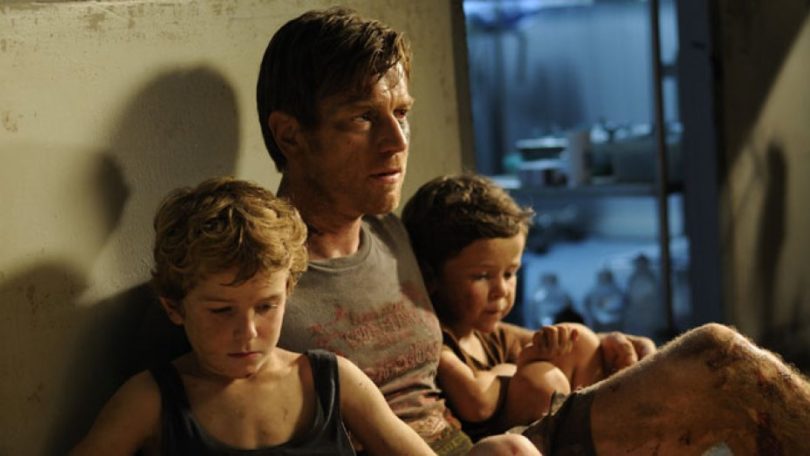 NEW DELHI, India – The Impossible, a movie about the 2004 Indian Ocean tsunami, is not a typical disaster film.

Spanish director Juan Antonio Bayona focuses on the plight of a single family hit by the tsunami to create a simple, beautiful and unforgettable film which is a must-watch for everyone.

Starring Ewan McGregor and Naomi Watts, who play Henry and Maria respectively, this movie is about a Spanish family, the Belons, who faced the 2004 tsunami and survived to tell their incredible story.
The couple and their children are on vacation at a hotel. It’s Christmas Eve and the family is enjoying themselves at a holiday resort, totally unprepared for the unexpected disaster that would change their lives forever.
Before they know it, a set of huge tidal waves descend and disrupt everything around them. Trees, buildings and people begin to disappear beneath the massive wave. Bodies and trees are floating in the water. Most people on the ground stand no chance of survival as the relentless waves destroy everything in their path. 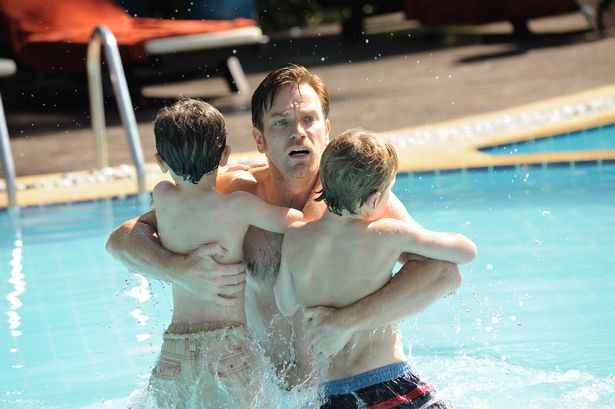 Henry and his two youngest children are separated from Maria and her eldest son, as they are swept away far from the resort. As they fight for their lives, they have no clue if the other half of the kin is still alive. They go through deep grief and pain, but never let go of hope and the will to survive. The fear, despair, confusion and horror that each person experiences is portrayed beautifully.
The director does a great job convincing us the disaster is real, almost as if it is happening to us. It is hard not to cringe.
Viewers, even if mentally prepared for what is about to happen, will be hit hard by the overwhelming devastation and magnitude of the event. Only a person with a heart of steel could watch this film without being terrified and shedding at least a few tears.
Based on a true story, this is a short but powerful film about human endurance, resilience and determination to survive against all odds. It is primarily a film about love for family. It reminds us that when all else is lost, it is love that keeps hope alive in us.
Roohani Deshpande is a Reporter in India for Youth Journalism International.