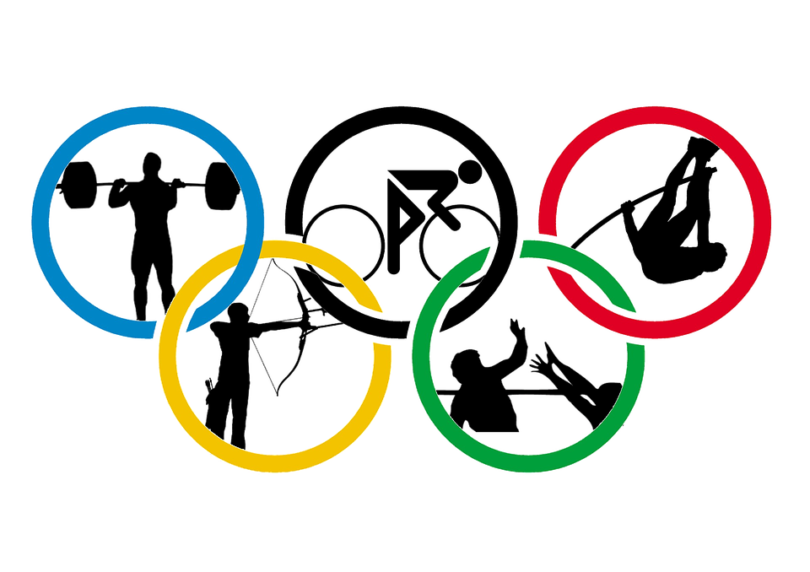 Meschede, Northrhine Westphalia, GERMANY – In essence, the Olympic Summer Games are a stage for the world to present itself.

This year, Beijing was a platform for many things.

First of all, China got to show its face to the world. Whether it was China’s true face or just a propaganda-painted mask is debatable, but what is indisputable is that the Summer Olympics opened this rising country up for discussion.

The Games allowed everyone to have an opinion and reminded the world that the People’s Republic of China is a country to be reckoned with.

Beijing was also a stage for victory and failure.

To me, Michael Phelps is one of the heroes of the Olympics. Eight gold medals testify to his athletic expertise. I do not believe that he or any of the other countless record-breaking swimmers were doped.
But, as always, there is the counterpart to his achievement.

Fabian Hambüchen, a young, successful German gymnast, twice fell off the high-bar, his signature apparatus. This does not make him a failure. It just goes to show that even the best of the best have bad days.

After all, as the Olympics ought to show, being there is everything and winning is actually unimportant.

This brings me to the next Olympic platform: competition.

Competition itself is a good thing, I believe, because it drives us to achieve higher goals. However, simply counting up gold medals and thereby disregarding the work and effort put into each and every one of them is a sad thanks to the athletes that train so hard just to qualify for the Olympic Games.

Lastly, the Olympics are a platform for peace.

I was touched when a Georgian and a Russian athlete shook hands and kissed each other’s cheek amidst the evolving conflict between their homelands. This act of friendship said more than a thousand words and goes a long way to show how the Olympics can be used to proclaim peace and harmony between all the nations of this world.

Inevitably, the Summer Olympics 2008 have come to an end, and it won’t take long for people to forget the details.

But what remains is the feeling that once every four years, athletes of the entire world come together to show off, compete, win, lose and sometimes even to do what some governments seem incapable of doing, namely putting forward peace and harmony.

Katie Grosser is a Junior Reporter for Youth Journalism International.