BRISTOL, Connecticut, U.S.A. — Titanic. By now most of us know about this tragic tale of impending doom for a ship and its 2,000-plus passengers on the fateful night of April 14, 1912.

Those who haven’t seen director James Cameron’s revival of this story on the big screen know nothing of a new twist: love story meets destruction. Throw in Leonardo DiCaprio and Kate Winslet and you have a multi-million dollar unforgettable hit. 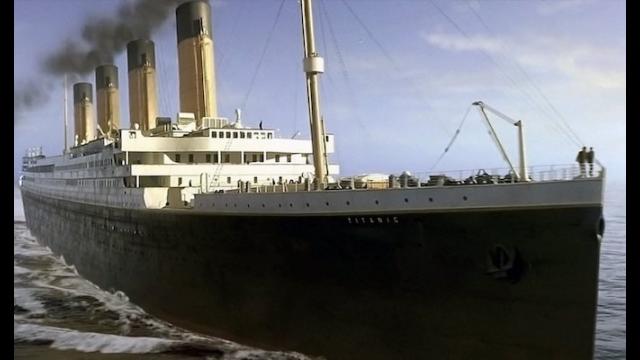 Although the beginning of this story starts out slow and confusing, everything in it is important and all the confusion becomes clear as this tale of woe is told in flashbacks of a now 100-year-old Rose Dewitt Bukater.

The basis of this story revolves around the fictional love story of Jack Dawson (Leonardo DiCaprio) and Bukater (Kate Winslet). These characters are truly fabulous and believable from the opening scene until the last.

Their compatibility and true love will capture your heart. Even after Rose’s fiance tries to keep them apart, they look into their hearts and find undying love and commitment for one another that nothing on earth could break.

This movie possesses a magnificent script that contains lines which will remain with you long after you leave the theater.

The special effects in this movie will amaze you. The shot that occurs after the boat sinks will haunt you forever.

I don’t want to disclose the ending to you but it is a tearjerker the likes of which I have not seen in a movie in a long time.

This is not just another remake of an old Titanic story, Titanic will deliver the $6.75 movie price. If you have 3 hours and 15 minutes — and 5 boxes of tissues to spare — hold on to your hearts and get ready for the ride of your life. 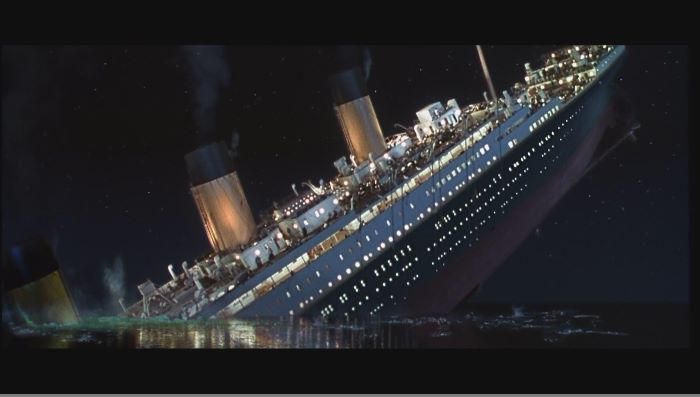 Lewiston, Maine, U.S.A. – The movie Harriet is based on the thrilling life of an iconic black...

NEW YORK – The insightful tour at the Tenement Museum offers visitors the chance to take a peek...