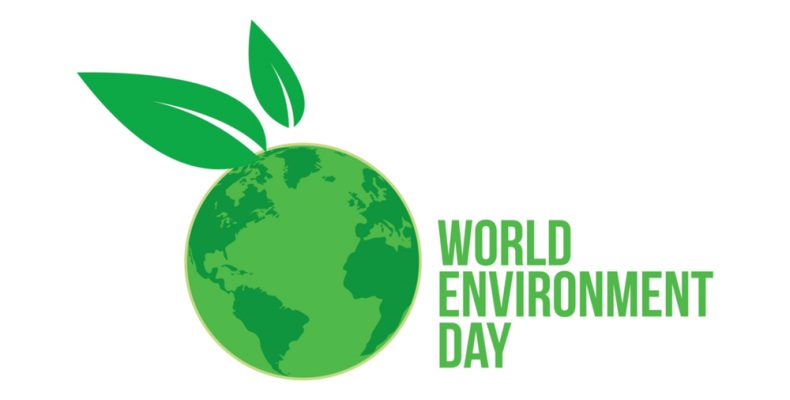 PERTH, Australia — Many people may not care that Tuesday, June 5 is the United Nations World Environment Day around the globe, but along with many others I believe that universal awareness is needed to give credit where it is so obviously due.

The United Nations, established after the conclusion of the Second World War, has developed several departments which address various issues around the world. One of them is the United Nations Environment Program (UNEP).

The program uses its contacts all over the world in order to educate humanity on environmental concerns, as well as being a positive catalyst for change.

Its mission, stated on the UNEP website, is “to provide leadership and encourage partnership in caring for the environment by inspiring, informing, and enabling nations and peoples to improve their quality of life without compromising that of future generations.”

Thus far, the organisation is sticking to its word.

When a person thinks about “environmental issues,” the ones that come to mind most commonly are global warming or climate change.

However, the UNEP has developed numerous branches that deal with other issues as well, including some incredibly close not only to my heart but to the heart of my country, Australia. They include the Post-Conflict Branch, the Freshwater Branch, and the Endangered Species Branch.

Countries such as Afghanistan, Iraq and Lebanon have all been broken both directly and indirectly by conflict and war. As a result, each of them has had its physical environment damaged, and in some cases completely devastated.

The Post-Conflict Branch of the UNEP — also active in Sudan, Liberia and Somalia – tries to help gradually restore shattered environments. Although these countries will never be completely restored to their original state, the UNEP is taking the initiative to begin rebuilding devastated homes and towns.

The Post-Conflict Branch tackles everything from building sewers to promoting cooperation on a local and nation scale. Past projects in nations such as Kosovo and Serbia made massive progress and hopefully today’s distraught nations will achieve the same success.

This branch is providing a service that is a positive influence in societies across the world. It maintains the hope that future generations, from previously war-torn countries, and everywhere else, will have the opportunity to live a prosperous and peaceful life.

One UNEP division that is extremely important to Australia is the Freshwater Branch, which also operates in other countries.

Australia is suffering through a drought that has lasted many years. Farmers in Northern Queensland and parts of Western Australia for the last few years have been facing the prospect that they may lose their farms, their jobs and their way of life.

As in Australia, there are a number of places where simple water restrictions are not working.

The governments of nations affected by severe lack of water resources cannot solve this problem by themselves. The simple fact of the matter is that if the problem is not solved soon then many additional people will suffer.

Australian farmers and residents have had water restrictions for years now and nothing has changed. But UNEP is actively addressing this situation and knows how important a solution is in the near future.

If a resolution is not found, water resources will continue to be depleted and, like global warming, once the effects begin there will be no reversal of the consequences.

There are certain species that are in immediate danger of becoming extinct, which is depressing. It it is such a shame that the living beings we humans share the planet with are becoming scarcer as the years go on.

People need to become more aware of this situation before future generations live a completely different life. Could you imagine if our children and grandchildren lived on a planet where elephants or tigers were extinct? Many simply don’t take notice because ‘it does not effect them’ and that may be true, but then ask yourself how you are going to explain what kind of animal Dumbo is to your grandchildren. It may sound stupid, but it is true.

The UNEP has officially made 2007 the year of the dolphin and is providing a forum for the general public to become more educated on the subject of animal endangerment.

The three branches of the UNEP mentioned in this piece are only a few of the magnificent program that are currently running around the world. There are many more with great significance.

The works that have been undertaken by the United Nations are the first steps needed in order for the world to become a better place.

Global acknowledgement of the issues UNEP is dealing with is fundamental if the problems present in society have any chance of being solved.

To find out more about the United Nations Environment Program and any of their past and ongoing projects check out its website at http://www.unep.org.

Rebecca Baylis is a Reporter for Youth Journalism International.