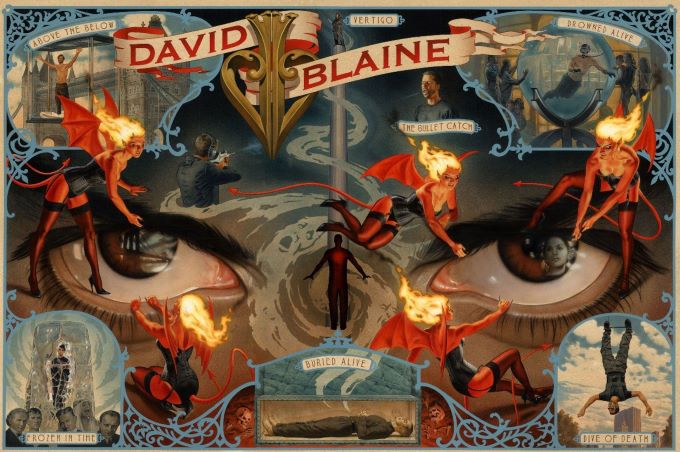 SINGAPORE – Four men sealed inside a shop window for 15 days. Forget illusionist David Blaine, this is the real thing: Urban Dream Capsule, a performance art installation, has captivated the hearts of locals with their act.
First created in 1996 for the Melbourne International Festival of the Arts in the Myer Melbourne windows, Urban Dream Capsule, an “arts-tronauts” group from Australia, has built capsules in places such as Sao Paulo in Brazil, London, Gent in Belgium and Chicago, to name a few.
They arrived in Singapore in late May, in conjunction with the annual Singapore Arts Festival’s Outreach program, and stayed inside the capsule for 15 days.
“We are inside the middle of cities, and shop windows are where people dream urban dreams of things we can have, life styles we are told we should have,” wrote creative director Neil Thomas in a May e-mail interview on the inspiration behind their act.
Their performance is not radical, Thomas said.
“Personally I like to make art that challenges the norms, gives people space to think, to change, to wonder, to dream, but not to provoke or upset gratuitously,” he said.
Every day is different and everything is spontaneous in the capsule where they eat, wash, shave, exercise, dance, cook, clean, interact and play to the public.
Do not expect any fights or quarrels though – Thomas claims that they are too busy, tired and smart to fight or argue in the capsule.
He said he preferred a longer stay.
“It (the capsule) builds and builds over time, people become involved and return,” Thomas said.
But for Urban to arrive in Singapore, it required four years of organization.
Thomas evidently enjoyed the Singapore experience.
“Gosh, Singapore is a beautiful place from where we sit, the people are beautiful to look at, smiling faces and loving eyes,” he wrote.
“The drunken tourists banging on the glass was pretty horrible, but the storm that woke us at five was amazing!
There were complete drifts of water, land sliding across the square, and cars flying down the road! There was also a guy who cycled from here to the zoo with a live python in a plastic bag tied under his seat.”
Each place elicits a different response from the people who look at the capsule.
“It is challenging for the Singaporeans just to look in at us,” Thomas said. “They don’t know how to behave exactly. They are reticent to be personal, to talk about themselves or their lives.”
In contrast to Singapore, which Thomas said lacked the interactive experience, was Brazil.
The South American nation, Thomas said, was “memorable for the audiences, their love of music, dancing and their uninhibited passion for life and the incredible softness of the people.”
While inside the capsule, Thomas said he missed his son, fresh air, riding his bicycle and rain. He said he wished to find Singapore’s funky clubs and go dancing, check out a few trees and buy some new underwear immediately after getting out.
While most have been captivated by Urban’s similarity to reality TV, Thomas said unabashedly that though he almost got involved in Australian Idol, the capsule is better.
“Reality TV on the whole isn’t good; I think it has lost the drift,” Thomas said.
“It’s a shame when there is so much that could be and should be said about the world and people and where we are going on every level,” said Thomas. “This should be the place for it, rather than trivial competing.”
Some said Urban was making a statement.
“We are way beyond that!” Thomas replied. “We are involved in a process, an investigation, a journey into unknown territory on many levels and always tightly integrated into the local environment in which we are sited where everyone creates something together.”
Indeed, such is Urban Dream Capsule’s global appeal that it has been greeted with crowds and applause at the end of their stay.
“I think David Blaine made a big goof,” said Thomas in the May interview. “He came out of it with egg on his face.”
Urban Dream Capsule can only be the real thing.