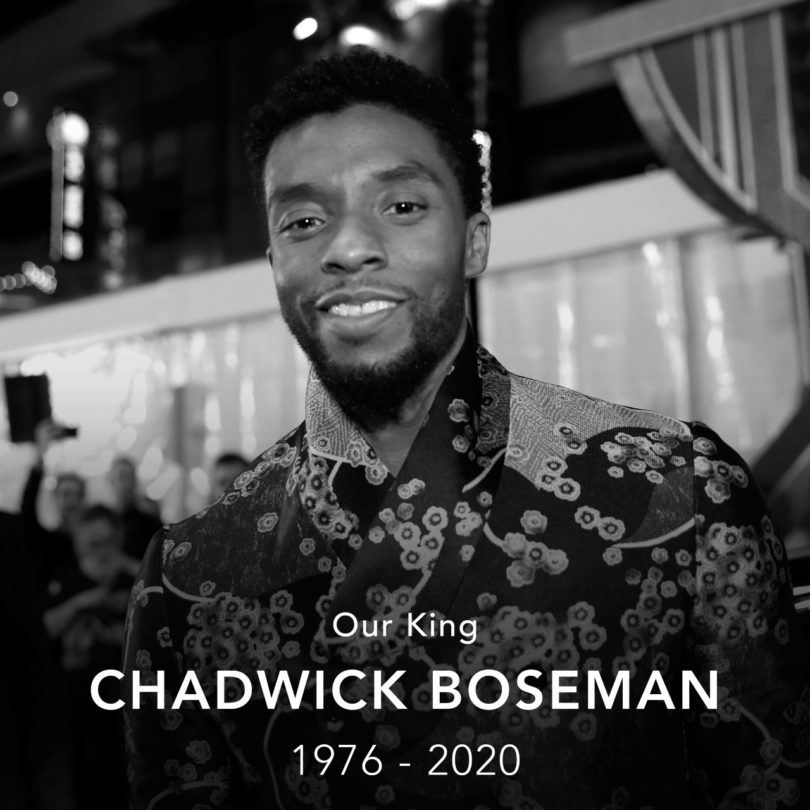 Dhaka, BANGLADESH – “Wakanda Forever.” Chadwick Boseman captured the attention of Marvel fans around the world with this line in Black Panther working alongside an all-Black cast – a major milestone for Hollywood.

Hollywood lost one of its finest actors when Boseman died last month of colon cancer, but his legacy lives on.

Boseman was a revolutionary actor, an aspiration to millions of people around the world for depicting black people in lead roles – something that’s not usual in mainstream Hollywood.

He captured the attention of audiences worldwide with his robust performance as King T’Challa in Black Panther. But before he started a cultural phenomenon with Black Panther, he was Jackie Robinson, James Brown and Thurgood Marshall, all heroes in real life.

Although these titles are the career highlights of Boseman’s time in Hollywood, it’s more than that. His iconic roles created a sea change in Hollywood’s lack of black representation. As the actor’s career soared upward, he paved the way for other black actors in the industry.

In 2018, when Boseman gave a commencement speech at Howard University, the same place where he studied fine arts, he shared that he was fired from a role after raising concerns to the producers about the character he was playing.

Boseman had a problem with how the character, who was a gang member, was written with racial stereotypes and refused to partake in it.

It wasn’t the only time Boseman voiced his opinions. He fought Marvel to ensure that African people weren’t presented to the world through a colonial lens.

Boseman’s fight for an African accent in Black Panther was a crucial one for the representation of global Black culture and the fight against colonialism. Black Panther would have been a blunder, another whitewashed film, if they had gotten their way and forced actors to adopt British accents.

Boseman learned from a dialect coach to help him with his Xhosa accent for the role and so did the other actors. This was a monumental win for African representation and led to three Academy Awards.

Boseman pushed racial stereotypes and paved the way for other black actors in the industry. His humility, resilience, fierceness and generosity is the very personification of the Marvel hero Black Panther.

His is an unparalleled legacy for generations to come.  Chadwick forever.