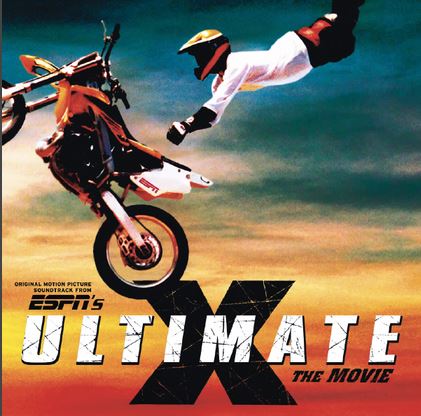 BRISTOL, Connecticut, U.S.A. — When ESPN’s “Ultimate X” movie started, the soundtrack boomed out hard rock that vibrated everyone so they felt like they were sitting on a couple of sticks of dynamite.
Throughout the whole movie loud and electrifying music poured out of the speakers.
The IMAX movie included extreme sports like street luge, skateboarding, biking, motocross, and a little bit of in-line skating.
In one part, the gigantic screen made you feel like you were twisting and turning and out of control with other street lugers.
It felt like you were ripping down the pavement, nearly crashing into the bales of hay on the hairpin turns instead of sitting safely back in your seat at the theater.
Another section in the movie showed a whole bunch of extreme wipe-outs. The last one was kind of funny because the biker went over the top of the ramp backwards and let out a Tarzan-like squeal just before he crashed.
Some of the athletes in the film talked about what they did before they turned pro and their perspective on their sport.
A lot of them proudly listed for the camera their many injuries from their extreme sport.
They seemed as though they thought the more times they’ve gotten nearly killed, the better.