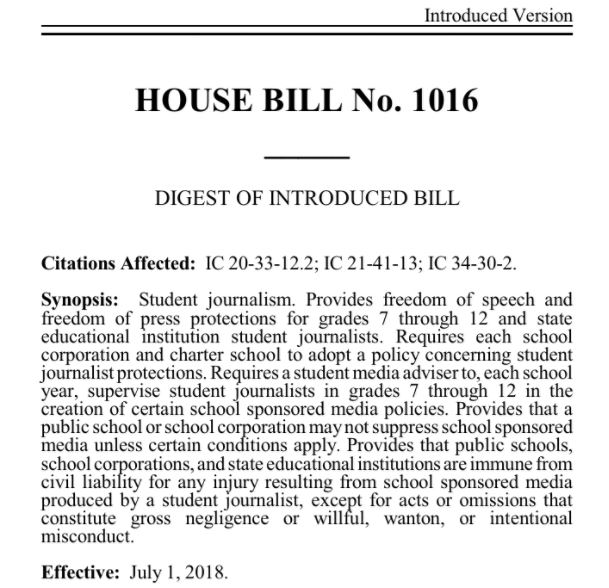 Indiana proclaims for its public school students the First Amendment freedoms that are its students’ birthright with House Bill 1016.

It was President Benjamin Harrison, himself a Hoosier, who said, “The bud of victory is always in the truth.”

There is no greater safeguard for the truth than press freedom.

That bedrock principle, held sacred since the nation’s founding and enshrined in our Constitution, is especially precious in America’s public schools. They are one place where student journalists learn not just the craft and the power of journalism but its awesome responsibilities.

As we entrust new generations with the first, rough draft of history they must enjoy the press freedom that is their birthright as Americans.

The proposed law, strongly supported by the Indiana High School Press Association, would guarantee press freedom to student journalists from grade 7 to 12, protecting them from the suppression of their work while having them work with advisers to establish responsible student media policies. The bill would provide common sense protections for both students and their schools while setting out clear and transparent guidelines for students and administrators.

Youth Journalism International, an educational non-profit that teaches and supports award-winning student journalists on every continent, applauds this bill and encourages Indiana’s lawmakers to pass it swiftly. 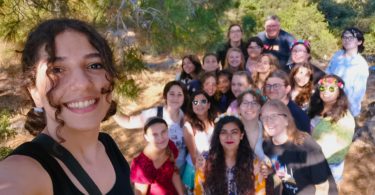