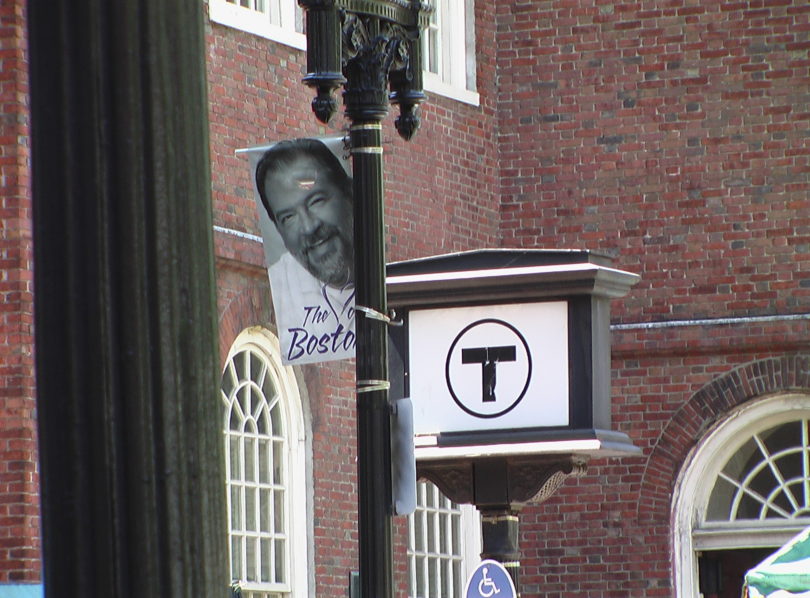 I don’t really know why, but when I was younger I always felt like 20 was impossibly old. That is, of course, the wise position of a 13-year-old.

I woke up on the last day of my teen years much like any other day.

Sunlight filled my dorm room and I could hear my roommate in the shower singing along to his iPod. As usual, my room was messy and the previous night’s clothing was scattered across the room in pieces: a single shoe in one corner, its respective sock wrapped up in my faded blue jeans.

Since my room gets unbearably hot at night, my bedroom window was open a crack and for a second I closed my eyes again and let the cold Boston air run across the curve of my checks and across my lips. It tasted a bit like steel and dried leaves, the crunchy kind that somehow manage to survive fall and into winter.

On mornings like this, I can’t believe the life that I’m fortunate enough to lead. I can say that I don’t mean to be cliché when I write things like this, but that’s a lie. It’s the only kind of writing that I’ve ever really been good at.

I started my teen years in rural Nebraska, coming of age in the kind of small town that people pass through without thinking about on their way to greater destinations. At least that’s how I always felt about it.

When I was younger, my friend Miriam and I would sit on the edge of one of the less used overpasses in the country, watching the cars drive by on the interstate below. We’d talk about where they were going and how we were just like them: just passing through. 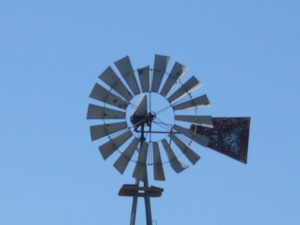 Nebraska was not an easy place for me.

I was overweight, uncoordinated, and gay in a fiercely conservative town. I saw many of my friends die, some through suicide. I seriously considered taking my own life on a number of occasions, once even taking a gun with me out to the country, determined that it was going to be the end. I somehow made the choice to live.

I also had braces, which just accentuated my horrible acne.

I cannot pretend it didn’t have its good moments, though.

There were midnight trips to Wal-Mart and stolen first kisses, the first rushed and hesitant traces of love. There were days when we skinny-dipped in the river, completely unashamed of our bodies and afternoons that we spent working in cornfields under the hot, Nebraska sky.

In those moments I’ve never felt closer to the earth and the beginning of creation.

I’ve stayed out till dawn, snuck out of my house, and had times I just wanted to feel like a bad ass. I learned to drive and then crashed my car – twice.

I came to Boston when I was 18 years old because I wanted to change my life.

My dorm room is riddled with moments from the past seven years. There are picture I keep hidden and those that I display proudly. I look at myself and I see that on the outside I’ve changed, but in reality I’m still in the same person I’ve always been. I just found the place where I finally fit.

On my 20th birthday, I spent dinner with 23 of my closest friends, including my new boyfriend. They laughed and took pictures, ate, and sang me ‘Happy Birthday.’

I have never felt so loved and so much a part of humanity.

I do not know how I will change in the next 10 years of my life.

I do know, however, that I am incredibly lucky for everything I’ve been given so far.

And that makes me feel like everything’s going to be okay.

Zach Brokenrope is a Senior Correspondent for Youth Journalism International.