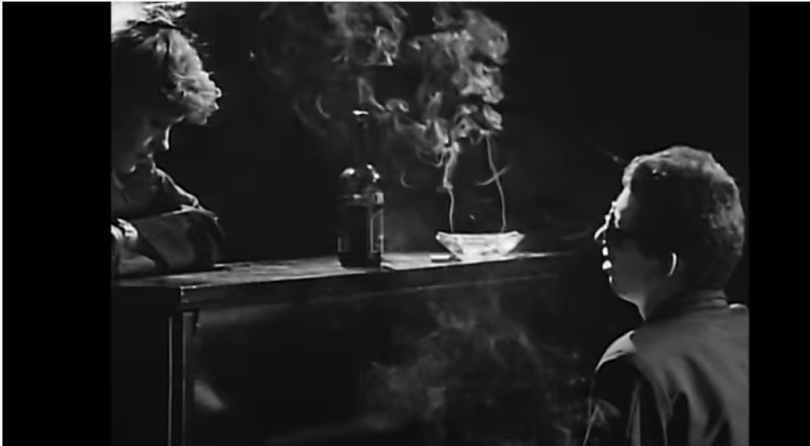 Screen grab from the official Pogues' video of "Fairytale of New York."

Dublin, IRELAND – Every year, before the Halloween decorations have even been packed away, shops are adorned with various Christmas paraphernalia. And each year, as the music begins to play in the shops and malls, I wonder how so few of the many talented artists around the world have managed to come up with decent Christmas songs.

Don’t get me wrong, many of the songs are good, but they’re the same ones played on a monotonously continuous loop throughout the festive season.

How many times throughout the months of November and December can Wham remind you that they gave you their heart “Last Christmas?”

How many times does Chris Rea tell us about “Driving Home For Christmas?” I know it’s a long drive, but it seems poor Chris will never get home!

But when The Pogues’ Shane MacGowan sings, It was Christmas Eve babe, my ears instantly prick up. There is something special about the Celtic punk band’s 1987 song, “Fairytale of New York.”

The combination of MacGowan and the late singer-songwriter Kirsty MacColl is superb. It is an exceptional song.

A number of leading Irish news websites have run polls over the last year or two to identify Ireland’s favorite Christmas song, including The Irish Times and The Irish Post.

The result? A resounding victory for MacGowan and MacColl. The result in Britain is similar, with The Guardian and The Telegraph putting it right up there.

So it was with great surprise that I learned of the desire of certain people to censor or altogether ban the song, due to some of its wording.

For those not familiar with the song (you should listen to it because it’s an absolute belter!) it tells the story of a couple exchanging their feelings for each other on a Christmas Eve where things are beginning to look up for them.

As the song progresses, though, it becomes apparent that this isn’t the case after all. As tensions between the unfortunate couple become strained, they begin to trade insults.

McGowan describes MacColl as a “bum,” “punk” and an “old slut on junk” to which MacColl replies by calling him a “scumbag, a maggot” and a “cheap lousy faggot.”

It’s this line that rankles.

Because it is often used as a homophobic slur, it’s understandable at first glance that those in the LGBT community would be offended the word “faggot,” and at such a term sung in a popular Christmas song. 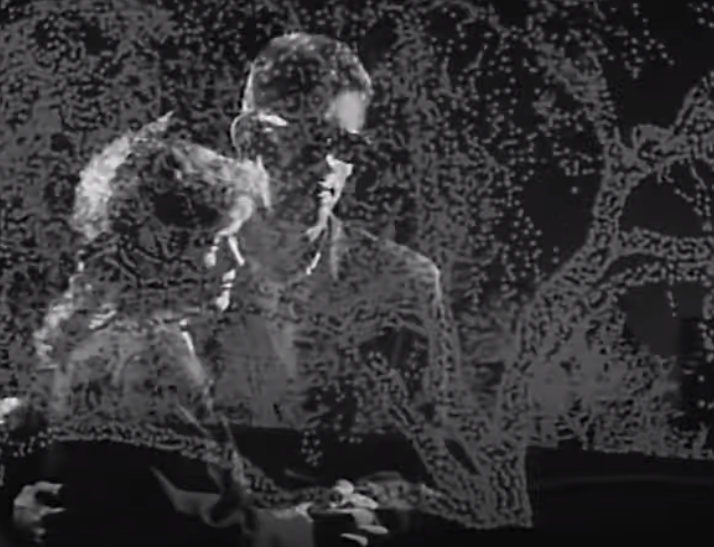 Screen grab from the official Pogues’ music video of “Fairytale of New York.”

But one needs to look only a bit deeper to understand why the censorship of this song takes the goodness away from it and completely defeats its purpose.

I must admit that “Fairytale of New York” is my favorite Christmas song and many clearly share the same sentiment in Ireland and the UK. Why? I believe it’s the realistic nature of the song.

Slade sings, “I Wish It Could Be Christmas Every Day” and Andy Williams thinks Christmas is “The Most Wonderful Time of The Year.”

Christmas can be a very difficult time of the year for many, such as the two characters in “Fairytale of New York.” The word “faggot” is not used in a homophobic way, in the same way “scumbag” and “slut” are not used in a particular way.

The two characters in the song are not nice people, and they’re not meant to be. They show a side of Christmas rarely portrayed in popular culture, but a side that many people face annually.

It’s important to recognize that Christmas can also be a time of great suffering and heartache.

I think we can all agree that to censor this is wrong. To attempt to change the lyrics to make them more “socially acceptable” is an attempt to ignore these people.

For me, this would be the much greater evil.

See and hear the Pogues version of “Fairytale of New York” for yourself: