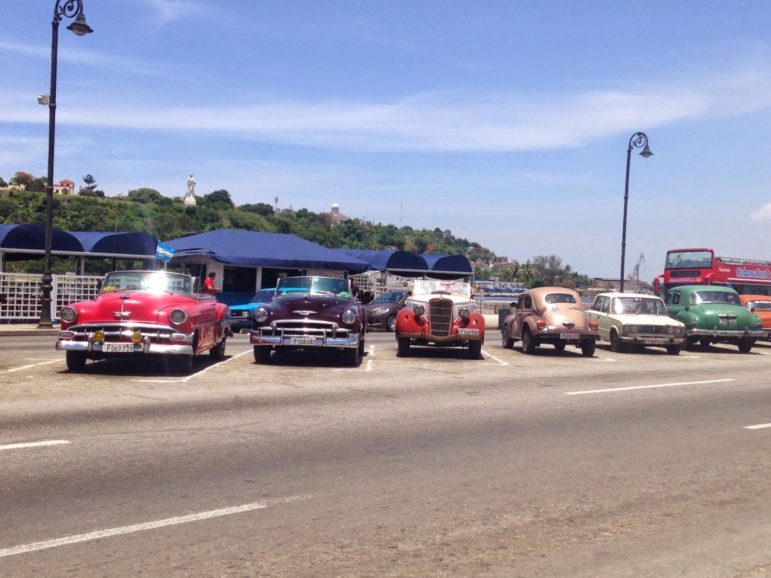 HAVANA, Cuba – When I first arrived in Havana, Cuba, I had a cultural shock – it seemed like I took a plane in 2014 and landed in 1950.
Havana has cars from the ‘50s and old telephones and houses, though some are still in good shape.  Stores have no computers to administer the sales – most of the stores I visited wrote receipts by hand. Wi-fi signals are rare. When I could get one, like at the hotel where I stayed, it was very expensive.

At first I wondered how people lived in such a manner and how they got used to it. But I realized that most Cubans are happy. I saw none of them complaining or being crusty with me or other tourists. 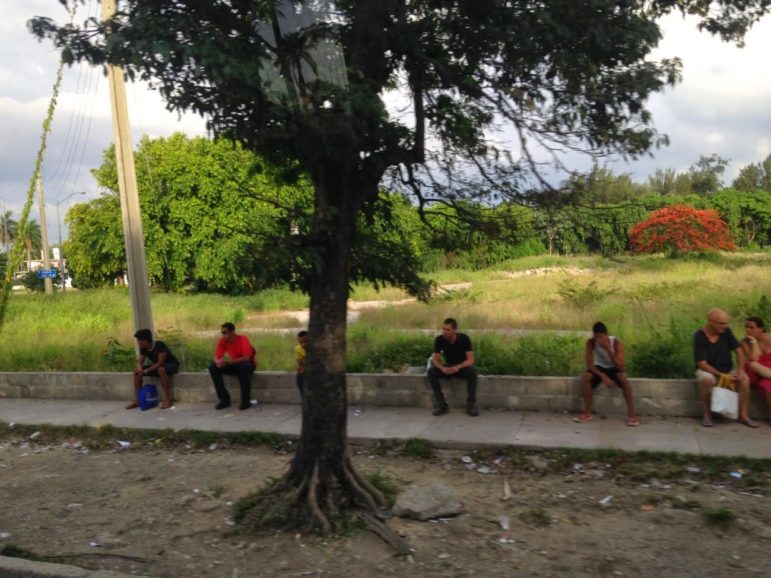 At the same time, I saw lots of mothers with their children and other people asking for money, caramel or anything we had.
When we gave new things to them, they were very grateful and excited about it. Kids were astonished to get a small amount of bubblegum, chocolate, notebooks or erasers, which I saw being sold in the airport as souvenirs.
It wasn’t only the kids, but adults, too. My dad gave a man some old t-shirts and he hugged my father tightly, saying “thank you very much!”
The same happened every time we gave new things to other Cubans, a surprised and very grateful reaction. 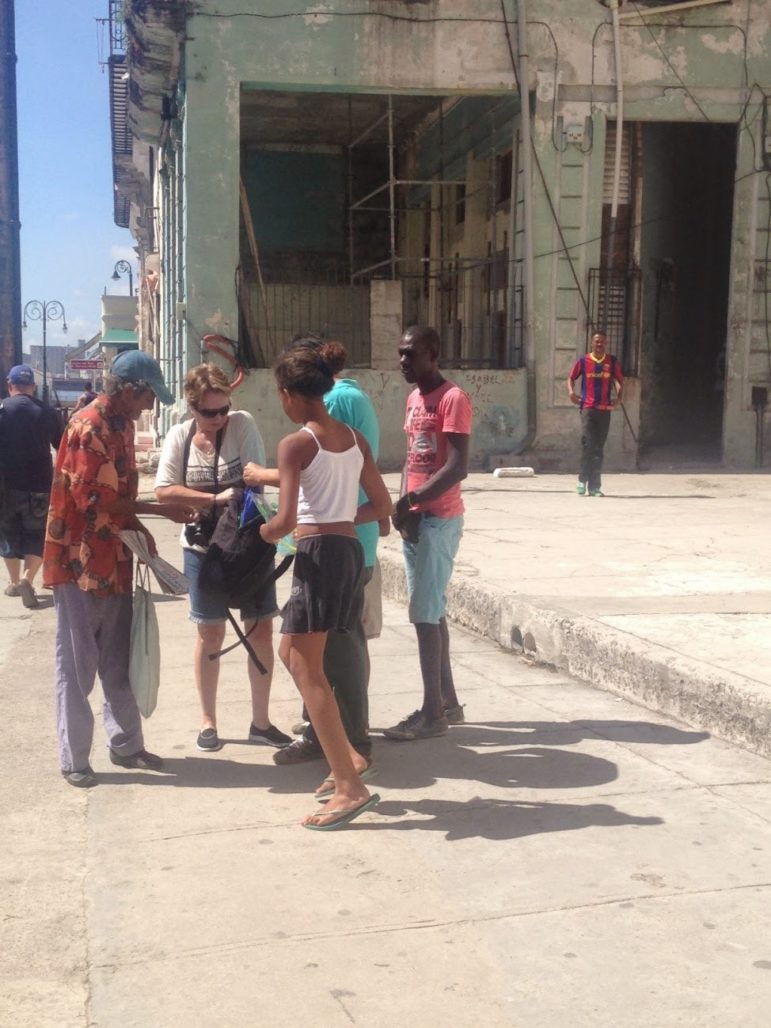 Tourists meeting Cubans on the street sometimes give them small gifts. The people often are happy to get them and occasionally ask for something specific, but others were not interested in receiving anything at all. (Maria Luiza Lago/YJI)But not everyone accepted our gifts. Some of the kids, and even some teenagers I spoke to, didn’t want anything from us.

Cubans are very welcoming with tourists, always smiling and trying to help with whatever we needed. This was not only people who worked in the hotel, but regular citizens on the street, too. 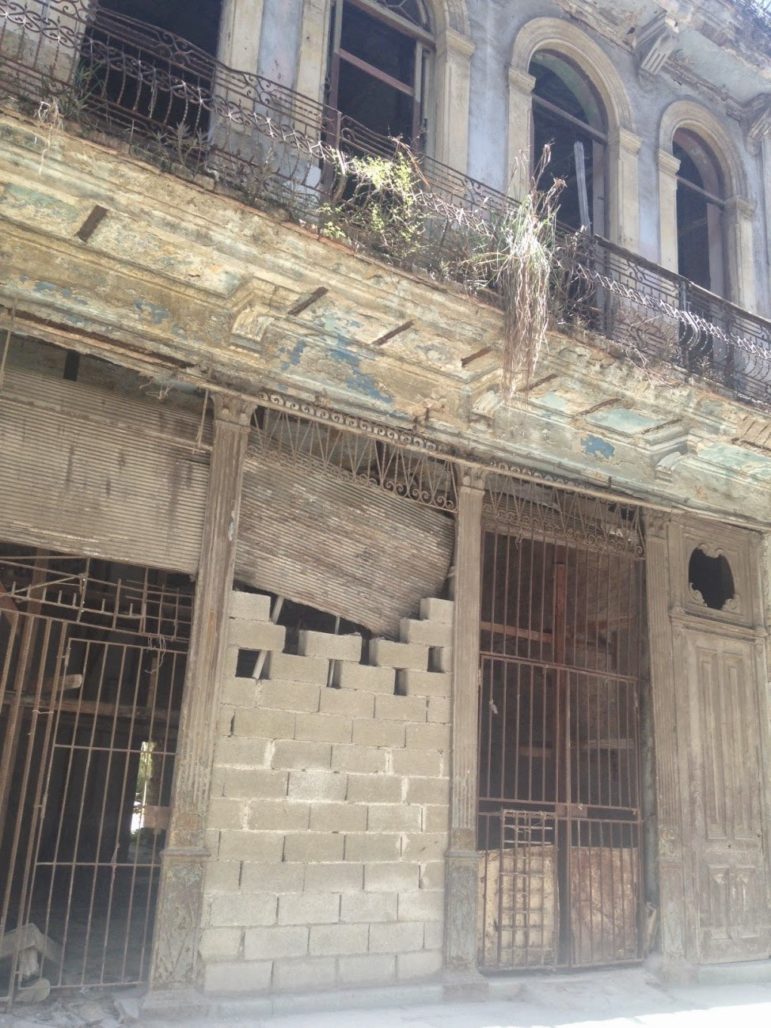 These Cuban homes are in bad shape. (Maria Luiza Lago/YJI)

I realized the comfort we had at our hotel wasn’t the same for Cubans in their homes. I only had to step out of the hotel to see that. There’s no luxury – everything is very humble.
I also didn’t see many Cubans staying in hotels, most of the people were foreign tourists.
When Cubans ride in cars, they have a lot of company. Vehicles are full of people and it’s rare to see a car with only one person. Gasoline is really expensive, and most of the people can’t afford it, so they embrace the chance to ride all at once.
It’s not the same for tourists. There’s a taxi for one person, which is a waste when you see a car packed with six or seven people in it.
All these contradictions made me think about how Cubans see tourists and wonder whether behind their helpful and friendly smiles, they wonder a little why visitors to their country have privileges that they don’t.
Maria Luiza Lago is a Reporter for Youth Journalism International.
Reporter Maria Luiza Lago also interviewed Cuban youth about their
lives and dreams. See that article and more photos here. 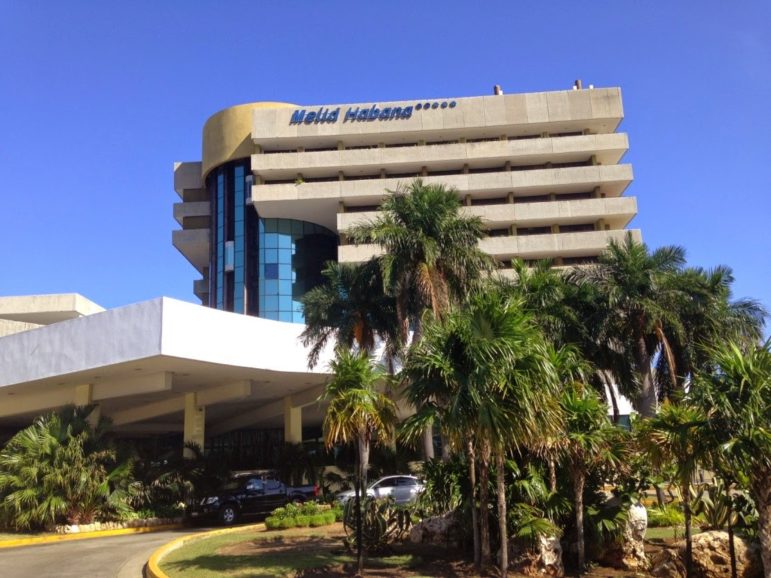 Your tax-deductible contribution can help support this nonprofit at
www.HelpYJI.org