PORT JEFFERSON STATION, New York, U.S.A. — If you enter this movie title into Google and do a search, I am pretty sure every site that comes up will tell you The Village is considered a horror flick or a thriller.
However, I saw this movie and if I had to put it in a genre I would simply say comedy. 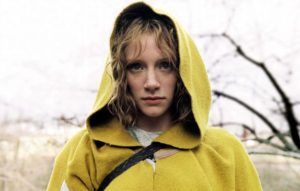 After watching the misleading promo, I walked into the film with the idea that it was going to be scary.
The general story line of the film – which recently came out on DVD — is that an isolated town is perfect. Everyone gets along and it seems as if there is nothing to fear.
But soon you learn about the creatures that live outside the town — and the townspeople don’t venture out so that the creatures will stay in the woods and away from them.
The first 30 minutes were pretty entertaining.
You had typical horror movie-like symptoms, with loud background music and flashing scenes.
I was enjoying the movie until I saw what they were running from.
From then on, the movie became quite amusing.
I was not the only person that felt this way. Most of the theater was laughing, and people were yelling out things at the screen.
Once the picture was over, and I had time to reflect, I would say that it failed as a horror movie but succeeded as a comedy. 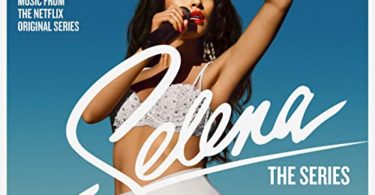 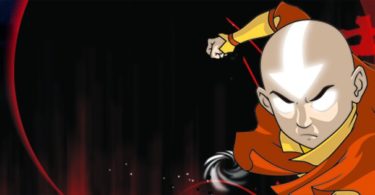