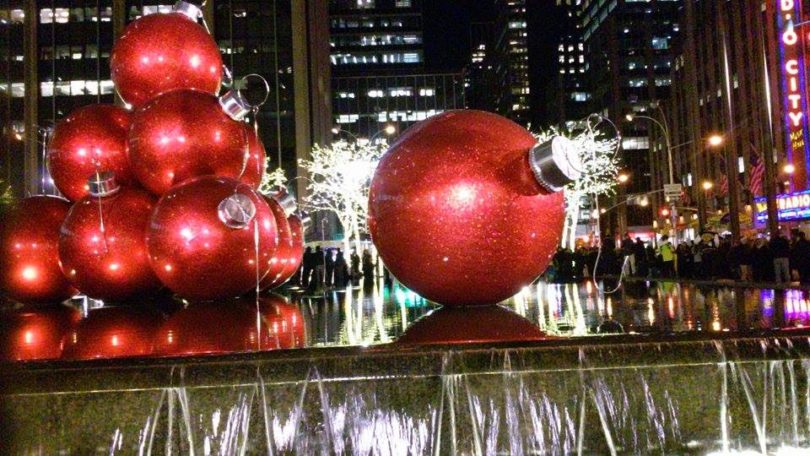 PORT JEFFERSON STATION, New York, U.S.A. — When I was little, I knew what made December so special.
It wasn’t because it snowed, or even because it’s the month I was born. It’s because during December all of the houses on my block are decorated with lights and I know that’s a sign that Christmas is near.
Growing up, my parents were amazing when it came to Christmas. I lived in a house where Santa ate all the cookies, drank the milk we left out, and, for some reason, in the morning he would leave presents that both my parents knew about.
My parents were always willing to help my brother and I stay up late at night waiting for Santa. Eventually we would fall asleep, leaving my parents to work.
I am not new to Christmas. I have been celebrating it as long as I can remember. Some of my best memories of home involve this holiday.
Every single year is basically the same. We always decorate the tree, help my mom out with cooking an awesome Christmas dinner, talk to my extended family, and then go to sleep in hope that morning will come a lot sooner than I think it will.
However, this year isn’t going to be like the last. I am a lot older and I now have a boyfriend.
He grew up in a small home where holidays weren’t anything big. Christmas was never special, and the sight of December just made him realize that another year had passed.
But this year I invited him over for Christmas. I told him that things were going to be so much better if he came over.
There would be presents and good food. He finally agreed and I’m planning a huge surprise.
I’m going to take him downtown where there is a Christmas play and people in character costumes who walk up and talk with you. I have tons of presents to give him.
I’m hoping to make this the best Christmas and show him everything he’s been missing. I almost feel like this is my first-ever Christmas because I am starting a new tradition by having my boyfriend over.
I’m hoping to share a lot of my family traditions with him.
It should be an amazing Christmas.
I hope I change his mind and he thinks he should celebrate Christmas all the time. I hope he enjoys it because I want to bring him into a new tradition of celebrating the holidays – and into the spirit of Santa. 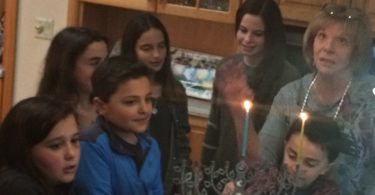 Croton-on-Hudson, New York, U.S.A. –  Growing up, I was raised to celebrate both Hanukkah and...