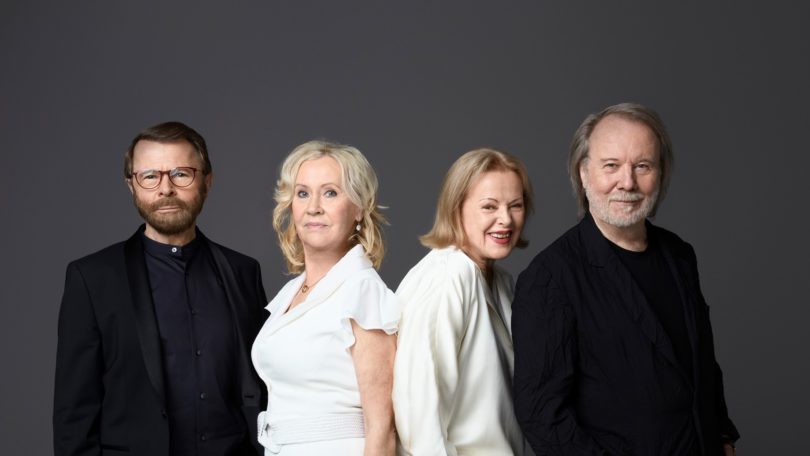 STOCKHOLM – Winning the 1974 Eurovision song contest with their song “Waterloo” catapulted the Swedish band ABBA into the global musical consciousness. After the band dissolved in 1982, fans around the world have been hopeful for ABBA’s return for 40 years.

On November 5, they came back, with a full album called Voyage.

In the latest work, ABBA – which stands for band members Agnetha Fältskog, Björn Ulvaeus, Benny Andersson and Anni-Frid Lyngstad – explores the idea of celebrating, confronting and reconciling with the past while remaining hopeful for the future.

With songs such as “I Still Have Faith in You” and “Don’t Shut Me Down,” the artists confront their reservations of returning to the music scene and their evolving relationship with their music, fans and each other.

From Fältskog’s soft voice and Lyngstad ’spowerful vocals to the glittering piano drift in “Don’t Shut Me Down” – reminiscent of “Dancing Queen” – the group successfully captured the magic of their ‘70s and ‘80s stardom.

But the album overall is not stuck in the past, as ABBA ventures out to discuss prevalent themes like the importance of climate conservation in “Bumblebee” and the heartbreaking alienation of substance abuse in “I Can Be That Woman.”

They are also not hesitant to explore more niche and relatively untouched subject matters, such as the relationship dynamic of a fractured family, especially from the parental perspective. They approached this in “Keep An Eye On Dan” with foreboding music mirroring the heightened tension and strains of people detaching who were once close.

The group also utilized their uncanny ability to synthesize classic sounds in “When You Danced With Me” and “Ode to Freedom.” The former’s enmeshment of a classic folksy tune and more modern electrical notes echoes older gems like “Gimme! Gimme! Gimme! (A Man After Midnight).”

The song’s vibrant depictions of serene country life and how it contrasts from the city considers attachment to one’s roots and the journey of expanding this root system as life progresses. It ties in beautifully with Voyage’s celebration of the past while welcoming newness.

“Ode to Freedom” focuses on the power of music as a medium for free expression, which is enmeshed with classic Tchaikovsky snippets to pay tribute to the great composers who, like ABBA, pioneered interesting sounds in their respective times.

This idea of combining old and new to innovate is even more explicitly demonstrated through “Just A Notion,” which literally incorporates old recordings of Fältskog’s and Lyngstad ’s singing into a new rendition of the song’s tune by Björn and Benny.

The least remarkable cuts in the album are “Little Things” and “No Doubt About It,” which while being decent songs, do not lean as heavily into an interesting idea or have a remarkable sound.

Despite these small gripes, Voyage is a fulfilling return of the famous Swedish pop band. I am looking forward to seeing how ABBA’s music can touch the hearts of younger generations like they captivated audiences four decades ago.

Nargis Babar is a Junior Reporter with Youth Journalism International.

Nargis Babar is a Junior Reporter with Youth Journalism International from Stockholm, Sweden.