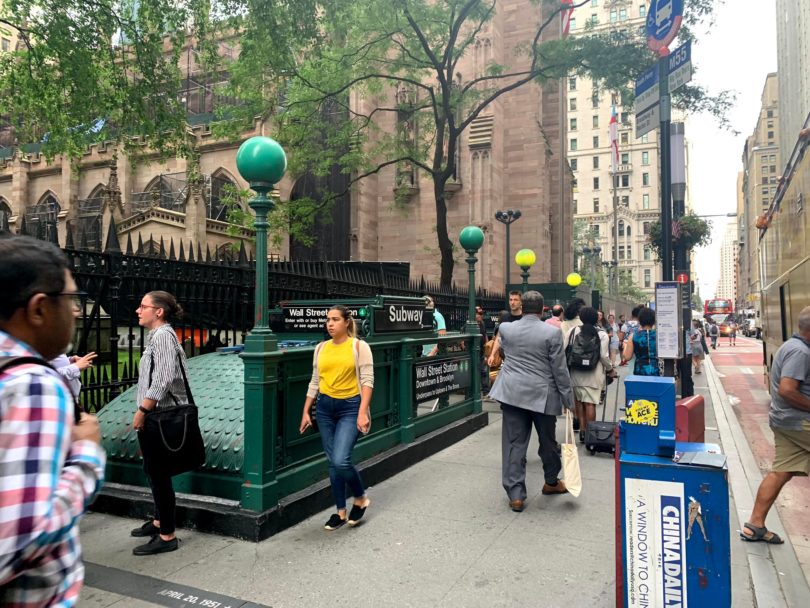 Stairs from the street lead to the New York City subway station below. (Owen Ferguson/YJI)

Alexandria, Virginia, U.S.A. – The recent New York subway shooting that left 10 people wounded on a train in Brooklyn should spur not only anguish but action.

When I heard the news, I immediately thought of my sister in New York, who takes the Metro daily. Thankfully she was home on the day of the shooting.

Frank James, a 62-year-old man with a dangerous criminal record, is charged with the shootings.

Many Republicans are saying that Democrats are silent because Frank James is a Black nationalist, while Democrats seem to be less focused on race and more on focused on the effects of the shooting and the events that led up to it.

But one topic no one is addressing is gun control.

According to a report by CNN that quotes New York City police, James had 12 prior arrests from 1992 to 2007 in New York and New Jersey, including possession of burglary tools, criminal sex act, theft of service, larceny, trespassing and disorderly conduct.

James left a handgun, extended magazines, smoke grenades and a hatchet at the scene, CNN quoted the police as saying.

This incident sheds light on one of the most pressing issues facing America today – gun control.

Why is a person with that many previous arrests/convictions able to own high-caliber weapons?

We all ask ourselves similar variations of these questions every time a shooting happens in America. The politicians always give us the same variation of,  We will work towards implementing laws to prevent a tragic situation like this.

But these situations continue to happen. Whether it be at a subway, school, restaurant or elsewhere.

Many wonder when we will see the solution to this issue so we can stop losing innocent lives to senseless gun violence.

The answer lies in American citizens. We must shine a light on the broken gun control laws in America to force politicians to make serious amendments to save lives.

If we don’t take action, then future generations will have to deal with the trauma of unregulated guns.

And even if you are not worried about future generations, think about your loved ones.

The people who got severely injured on the subway were someone’s niece, nephew, father or daughter.

America is regarded worldwide as a country of democracy and safety, but with the inability to come together to create effective gun control laws and with the rise of shootings in America, we may soon lose our reputation.

Amanuael Yigzaw is a Junior Reporter with Youth Journalism International. He wrote this commentary.

Owen Ferguson is an Associate Editor with Youth Journalism International. He took the photo. 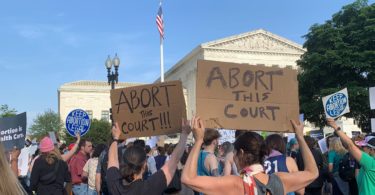