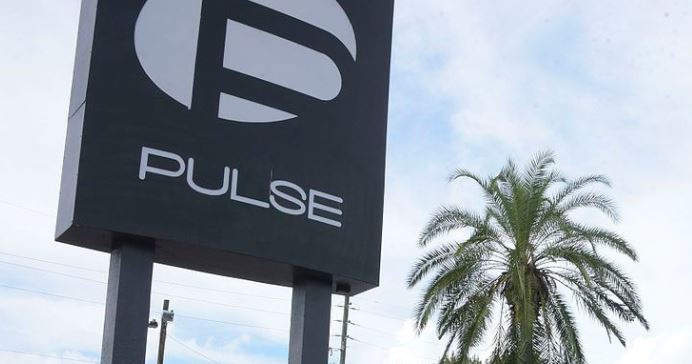 (Dept. of Homeland Security photo)
ARARAT, Victoria, Australia – The world is getting used to waking up and hearing very sad news, but the mass shooting at a gay nightclub in Orlando is more than just sad, it’s devastating.

With 50 dead and more than 50 injured, it is among the worst massacres America has faced. The whole world is in mourning.

People have that constant reminder in the back of their head that the world is faced with terrorism, but this attack reminds us and makes it bigger. Some people in Orlando are scared to leave their own homes.

It is not just Orlando that is grieving – the whole world is. Tributes are coming in from across the globe. Celebrities, national leaders and the general public are affected by this.
On Twitter, #Orlando is trending, as well as #PrayForTheWorld, #GaysBreakTheInternet and so many others.
Hillary Clinton said on Twitter, “This is a time to stand together and resolve to do everything we can to defend our communities and country,” and she is right.
One sign of resilience in Orlando is blood donations. Centers are overwhelmed with people wanting to help and give blood, which is great to see.
I really feel for the victims and their families. These people were just going about their day and having a good time, when all of a sudden someone was shooting at them.
Even though I live on the other side of the world, it still sends chills down my spine when I think about it. Lives have just been taken within a blink of an eye.
I am not sure the world is safe anymore because of terrorism and it shouldn’t be this way.
We need to stay strong, united and stand up to these people who think they can pull us down and torment us.
Jack Ward is a Junior Reporter for Youth Journalism International.
***
Your tax-deductible contributions help students
supported by this non-profit, educational organization. Thank you.
HelpYJI.org 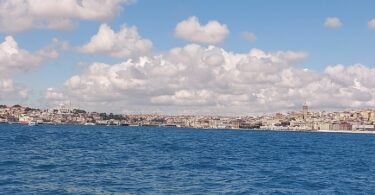