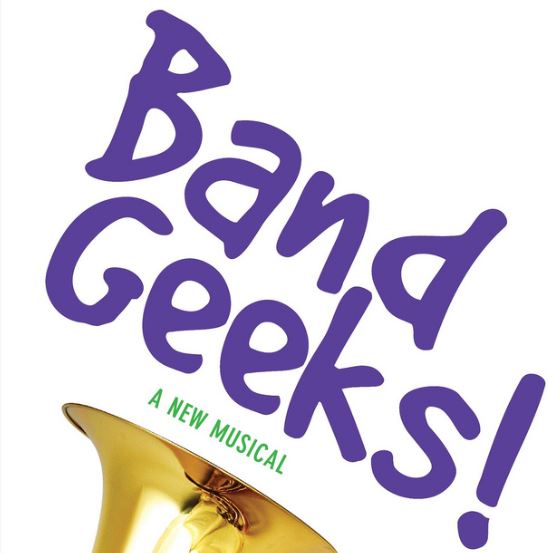 They met in band at West Springfield High School in Massachusetts, the couple said, when he accidentally hit her cast with his trumpet case as he passed by her in the French horn section.

But that was decades ago, and for his birthday last week, she bought him tickets to the show.

They said the musical brought back memories of band and the people they knew who were part of it. Some of the characters even reminded them of their old band classmates, she said.

But when they were in high school in the 1960s, students in band weren’t known as geeks, he said. Instead, he said, band was cool.

After the play, the Cornells remarked on the energy, music and realism of the characters.

Asked if they would recommend Band Geeks! to a friend, the Cornells didn’t hesitate.

“Oh absolutely! Are you kidding me?” she exclaimed, adding that she planned to tell everyone she knew about the show.

Celeste Kurz is a Junior Reporter for Youth Journalism International