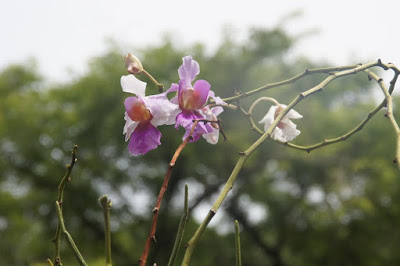 The national flower of Singapore, the orchid, is cultivated at the Singapore Botanical Gardens. This one is the hybrid Vonda Miss-joaquim. (Selvaganeshamoorthi Balakrishnan) 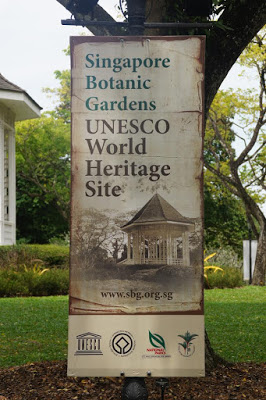 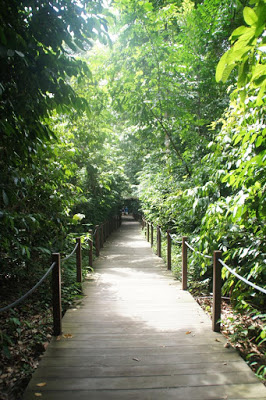 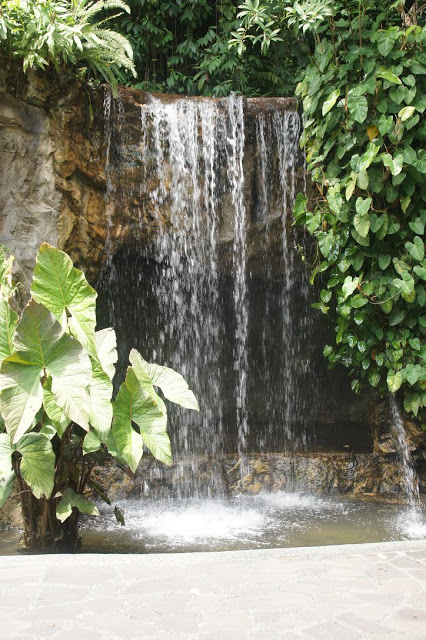 A waterfall in the botanical gardens. (Selvaganeshamoorthi Balakrishnan/YJI) 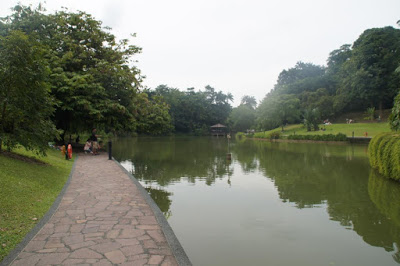 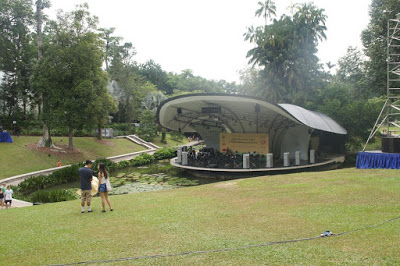 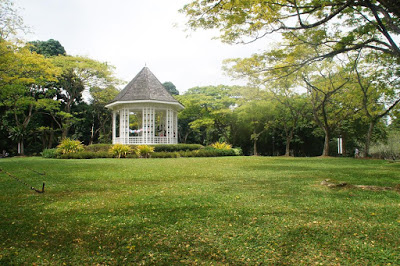 A gazebo in the center of a large green lawn. (Selvaganeshamoorthi Balakrishnan/YJI) 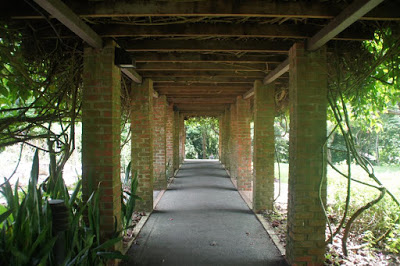 A sheltered walkway that is popular among newlyweds having their photos taken at the Gardens. (Selvaganeshamoorthi Balakrishnan/YJI) 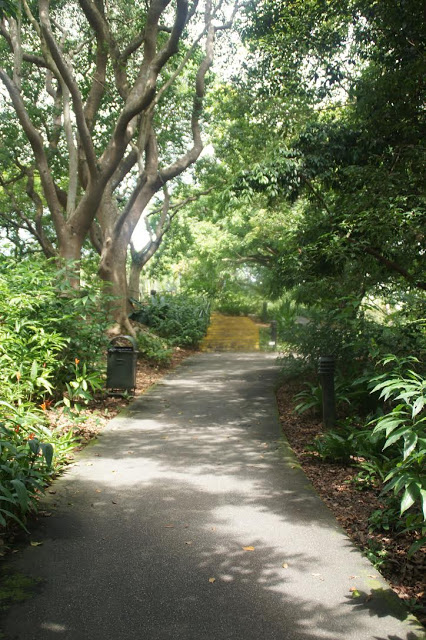 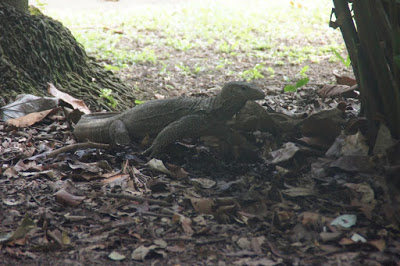 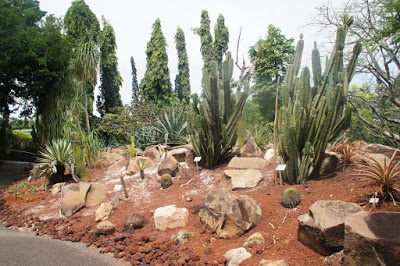 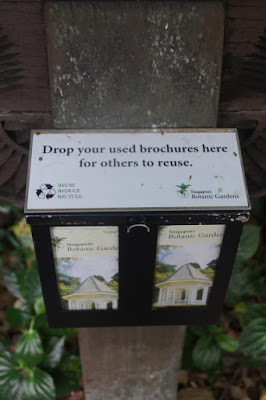 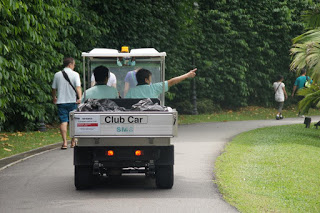 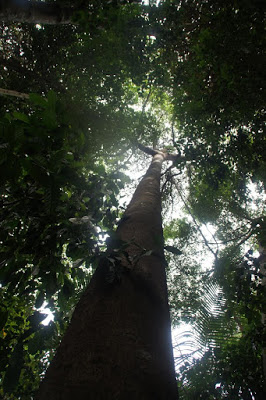 One of the tallest trees in the Gardens. (Selvaganeshamoorthi Balakrishnan/YJI) 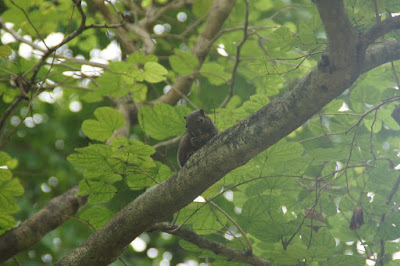 A squirrel in a treetop. (Selvaganeshamoorthi Balakrishnan/YJI)
SINGAPORE – After more than 150 years in the heart of the city, the Singapore Botanical Gardens are Singapore’s first and only World Heritage Site.

Early this month, the popular attraction was declared a UNESCO World Heritage Site at the 39th session of the World Heritage Committee in Bonn, Germany.
“We all have happy memories visiting the Gardens, soaking in the greenery and tranquility, and enjoying the company of family and friends,” Prime Minister Lee Hsien Loong posted on his Facebook page.

The crowning of the Botanical Gardens took place just before Singapore’s 50th independence anniversary, which is August 9.
The prime minister called the international recognition “A great Jubilee year gift to Singaporeans” in his Facebook post.
Globally, only two other botanical gardens have attained a similar status – the Kew Gardens in England and the Padua Gardens in Italy.
“It is of great honor that our nation has managed to have such a prestigious status awarded to one of our sites,” said Robert Liu, 56, who was
out enjoying the Gardens recently.
“Tourists usually don’t equate nature with Singapore,” said Liu. “After all, we’re popularly known for our beautiful skyline and superb infrastructure
and economy. But today, I believe that this status will make nature be another reason why they come here.”
Founded at its present site in 1856 by an agri-horticultural society, the Singapore Botanical Gardens have played a fundamental role in agricultural
development ever since.
The Gardens are now a national icon.
The Gardens’ cultivation and hybridisation of the orchid – Singapore’s national flower – began in 1928 and has become its speciality.

The National Orchid Garden, located on the grounds, is home to more than 1,000 orchid species and 2,000 orchid hybrids. About 200 hybrids have been named after world icons, such as Hong Kong-based actor Jackie Chan, U.S. Vice President Joe Biden and his wife, Jill Biden and former British Prime Minister Margaret Thatcher.

The site is also home to several other specialty gardens, all themed to different geographical settings. On weekends, locals and tourists alike flock to the park in troves to enjoy the same immense beauty and culture that propelled the gardens to the world stage.

Selvaganeshamoorthi Balakrishnan is a Reporter for Youth Journalism International.