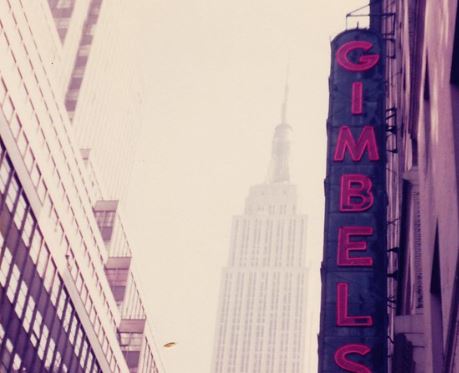 NEW YORK CITY — Rising 102 stories above the never-ending bustle of the streets of New York is the Empire State Building.
Featured in more than 90 movies – including the famous scene in which King Kong climbs it – the skyscraper is a world famous symbol of Manhattan.
And visitors to the Big Apple shouldn’t miss it. 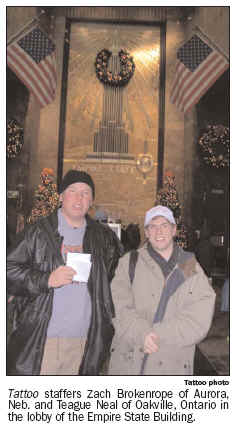 Entering the Art Deco building from the street, tourists see a glitzy lobby lined with European marble and a large aluminum outline of the entire building hanging on the wall.
Buy a ticket – preferably beforehand at www.esbnyc.com — to go up to the observation deck
After passing through the airport-style security check, it’s into one of the glamorous elevators that whisk visitors to the 80th floor, where large windows offer stunning views of New York below.
Photographers will snap a picture of you in front of a mural of the building, and then it’s on to the 86th floor observation deck.
There, after descending a ramp, travelers are outside one of the most special places on the planet.
Beyond the Art Deco gates are the skyscrapers, landmarks and atmosphere of the sleepless city – the Chrysler Building, Rockefeller Center, the huge expanse of Central Park, the Statue of Liberty on her post at Ellis Island and everywhere below are seas of honking yellow taxis and streams of traffic.
The Hudson River seems to separate the steel and glass that encroach upon its shores.
The views are absolutely stunning, no matter which way you look. On a clear day, it’s possible to see five states: New York, New Jersey, Connecticut, Massachusetts and Pennsylvania.
Make sure to peer up at the building’s spire and television tower that reach even higher.
While on one of the highest man-made points in the world – it was once the highest — visitors can slip inside the gift shop and make a call anywhere around the world to tell a special someone the extraordinary place they are calling from.
The Empire State Building is frequently lit up. At Christmas, for example, it was awash in red and green.
The Empire State Building, open every day until midnight, deserves at least an hour and a half of even the most harried traveler’s time.
Visit this terrific tower at 350 Fifth Avenue and take it all in. 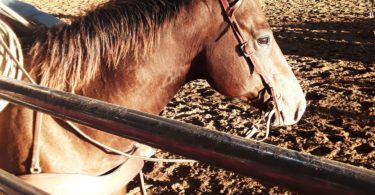