Aurora, Nebraska, UNITED STATES — Once upon a time in America the national debt was declining, jobs were plentiful and almost everyone was happy.

Then President Clinton’s term in office came to an end and George Bush took over the presidency, leading us into one of the most senseless wars in America ‘s history.

Now you may think that is a little unfair to Bush, but I really don’t think so because he really has done very little to help this great nation of ours. 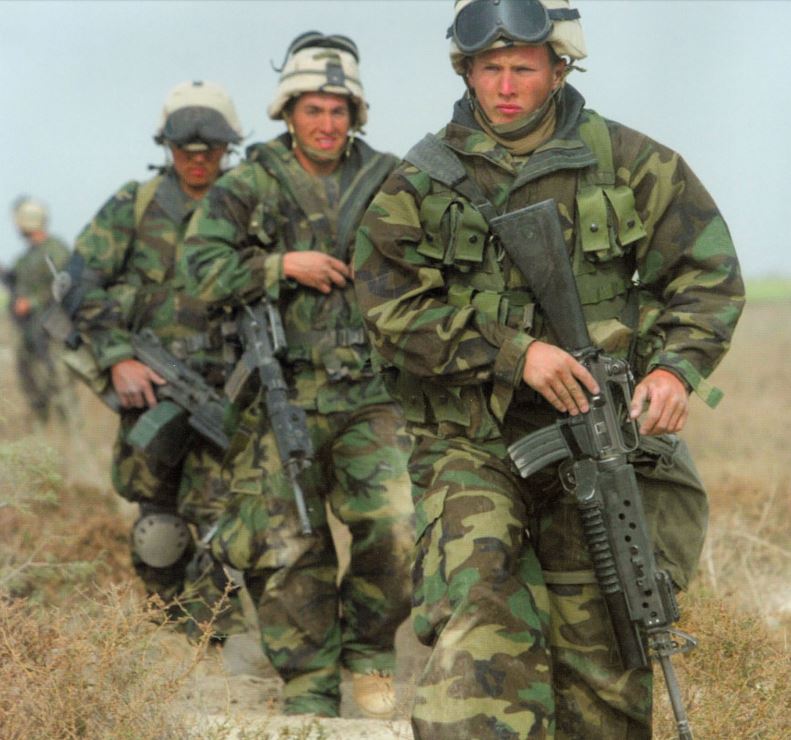 Instead of listing the few good things Bush has done, if there are any, let’s consider the president’s lastest little “flub.”

In the beginning of the war he launched against Iraq , Bush made it clear that the war was about freedom — freedom for the Iraqi people by overthrowing the dictator Saddam. Iraq was supposed to become a society much like America ‘s, with liberty, democracy and the rule of law.

In the beginning, it seemed like the dreams were going to come true. American soldiers (in their classic good guy persona) burst into Baghdad and Saddam fled. Could anyone possibly forget the image of the bronze statue of the tyrant coming down?

But now; over a year after the initial invasion of Iraq , our troops are still there, with more and more dying every day.

The morale of our nation and support for this war has greatly decreased as the fighting has dragged on. Some people are now even asking the question they should have asked a long time ago: why are we actually in Iraq ?

According to Bush, the war was launched to find the weapons of mass destruction that would wind up pointing at us (which we haven’t found yet) and to help the Iraqi people. Since they continue to shoot us, I assume they really don’t want our help.

But the biggest shock in the war thus far are the startling photographs of American troops torturing captured Iraqis.

Now that the photos have been splattered all over CNN and every other news corporation in the world, the troops that caused the harm are going to go on trial for their crimes.

But to me that’s not enough.

I mean, why did this happen in the first place?

We are America and we are supposed to be the good guys.

After all, wasn’t a key reason for the war to give back to the Iraqi people the humanity that Saddam had stolen from them during his reign.

Isn’t that original purpose destroyed now as we are acting the same way Saddam did, at least in some instances making these people feel less then human?

The abuse of Iraqi prisoners makes me feel betrayed; it makes me confused; and it makes me wonder if we are really the great people we think we are — and if we can fall like empires before us.