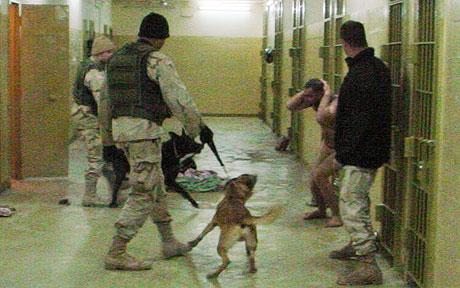 PRESTON, England — We were all shocked by the pictures of American soldiers torturing Iraqi prisoners, but the whole country was rendered speechless when similar pictures featuring our own soldiers were broadcast.

The pictures appeared in The Daily Mirror and showed the sickening sight of an Iraqi man being beaten and urinated on.

With a new day came a new debate: were the pictures faked? Certain newspapers claimed so; they said the quality of the pictures was too good, that the soldiers weren’t wearing the correct uniform.

Although I hate to admit it, I think they are clutching at straws.

Those who protested against the war have been given fresh ammunition. They now believe they have been proved right.

And there are those who agreed with the war who believe the pictures are fake.

I’m unsure and confused about what is the truth because of the conflicting views and opinions expressed in the media.

The government isn’t doing much to help either.

Prime Minister Tony Blair said, “We apologize deeply to anyone who has been mistreated by any of our soldiers.”

However, in a contradictory statement, Downing Street said Blair’s apology was not an admission that the allegations are true.

Whether the allegations are true or not, the damage has been done.

The reputation of both British and American soldiers has been tarnished.

It’s appalling that the very people sent to free the Iraqis are imprisoning them in such a cruel, inhuman and heartless way. 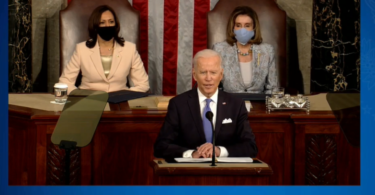 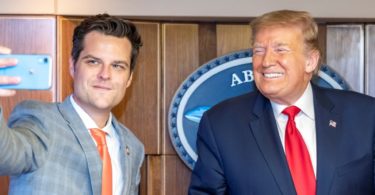