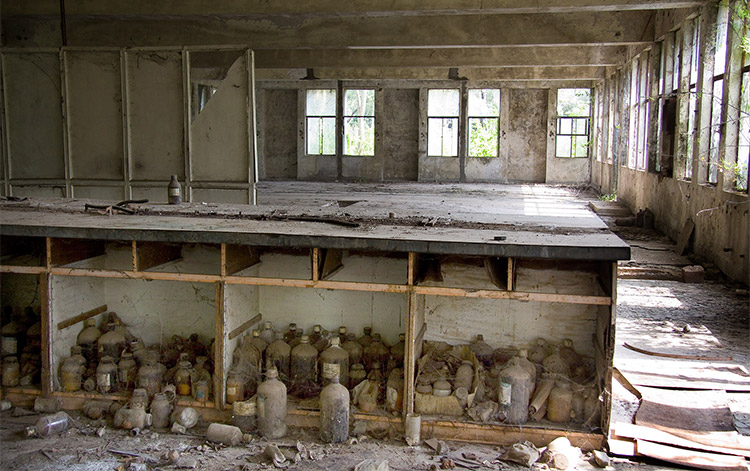 MUMBIA, India – More than a quarter century after the Bhopal gas leak disaster, which killed thousands of people, a court sentenced seven men to serve two years in prison and pay a fine of about $2,000 apiece.
They were immediately granted bail.
Rather than providing some sense of closure to the victims and their kin, the verdict has compounded their misery.
It all began in the middle of a December night in 1984, when 40 tons of toxic methyl isocyanate exploded out of a faulty tank at Union Carbide India Limited’s plant in Bhopal. The deadly gas wafted over the densely populated city as most of its residents slept.
Almost 4,000 people died immediately and more than 15,000 perished in the aftermath. Many thousands of others are still suffering.
The gas caused breathing distress, gastro-intestinal problems, neurological problems, chromosomal abnormalities, menstrual irregularities, immunological disturbances and more.
Union Carbide’s legacy continues. Toxic waste dumped around the plant polluted groundwater that residents have no choice except to drink. Genetic mutations have been observed. Even people born in the wake of the disaster are hurting. 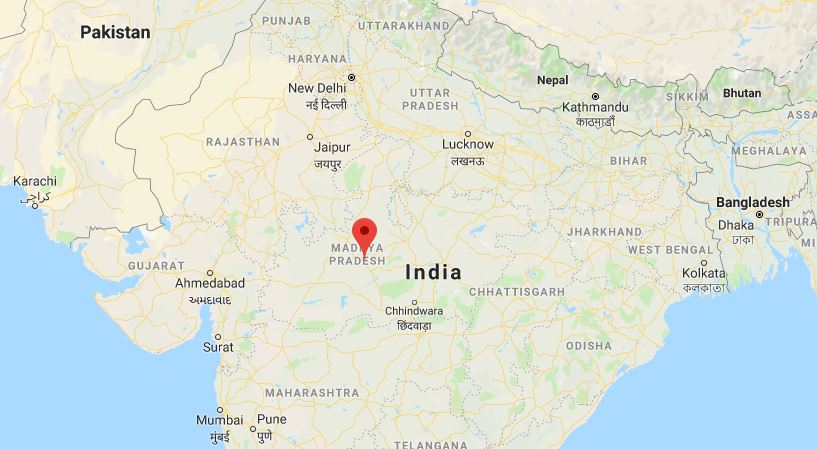 What happened after the tragedy is a blot on India’s government and judiciary.
A few days after the leak, Warren Anderson, chairman of Union Carbide USA, was arrested, only to be bailed out within hours.
The perpetrator of the mass tragedy in Bhopal was flown in a state government plane to the national capital and soon left India, never to come back.
Officially he absconded, but lives on Long Island in New York. The U.S. government has refused a 2004 extradition request.
In 1989, the Supreme Court of India dropped criminal proceedings in the case and approved a settlement between the government and Union Carbide, under which the company agreed to pay $470 million as compensation.
After much outrage, the criminal cases were reopened in 1991 against a handful of company executives. But the Indian government remained callously indifferent.
In fact, in 1996 charges were diluted by the Indian supreme court from culpable homicide not amounting to murder, which can bring up to 10 years in prison, to death due to negligence, which allows up to two years of prison and a fine.
After the settlement, the government realized that the number of victims was five times more than the initial estimate, leaving the average compensation for victims at about $264 for each.
Is an Indian life worth $264? Are Indian lives expendable? Compare this with the billions in compensation sought from BP for the Gulf of Mexico oil spill or with the $7 billion in compensation for less than 3,000 victims of the Sept. 11, 2001 terrorist attacks in the United States.
Rehabilitation measures for those who survived have been marred by a lack of coordination and planning. A majority of the affected households live in penury.
The response of the international media is also disappointing.
While the Indian government has been censured for its approach, the global media seems to have, in a sense, absolved Anderson and UCC.
When The New York Times reported the June 8 criminal verdict against eight former company executives, who were sentenced to two years behind bars and fined a little more than $2,000, the paper underplayed the tragedy, calling it only “India’s deadliest industrial disaster” when it’s actually the world’s deadliest industrial disaster.
The story said, too, that victims and activists “swarmed to the courtroom” when the truth is that the entire area around the courtroom was turned into a fortress, with victims barred from entering the courtroom.
In fact, victims scuffled with police outside when they could not enter.
The U.S. government has ruled out a fresh probe of the case and demonstrated little cooperation over the years. It needs to do more.
India, too, needs to draw its lessons.
The overdue judicial proceedings and absence of credible industrial disasters law has undermined the gravity of the disaster.
God forbid that it should ever happen, but if another industrial disaster takes place, those responsible must not be allowed to escape unscathed.
It is a no-brainer to say that the verdict has brought shame and disgrace to the government and judiciary.
Twenty six years have elapsed since that fateful night in Bhopal and still there is only anger and disgust, but no closure.

Pushkal Shivam is a Junior Reporter for Youth Journalism International.