Dhaka, BANGLADESH – The name Bhutto is one of the most familiar in the South Asian political landscape. The Bhutto family is notoriously known for the political power they held in Pakistan from the early 1970s to the late 2000s, ending with the tragic assassination of Benazir Bhutto. 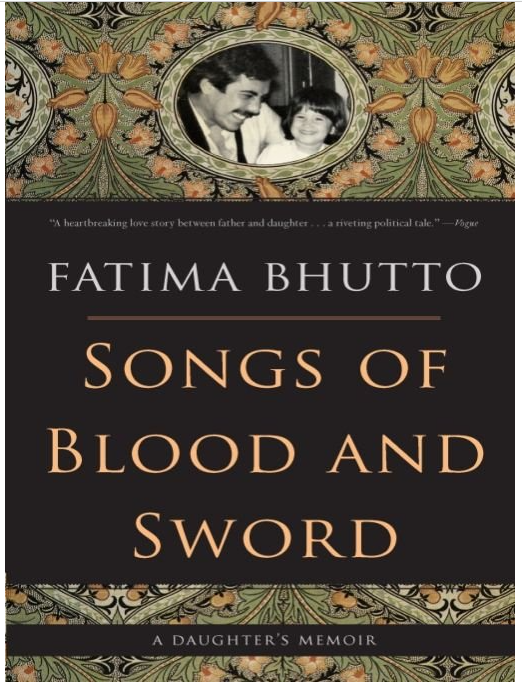 Although the assassination of former Prime Minister Benazir Bhutto in 2007 was awful, it’s definitely not the only tragedy that befell the Bhutto family.

In her 2011 book, Song of Blood and Sword: A Daughter’s Memoir, Fatima Bhutto, niece of Benazir Bhutto and granddaughter of former Prime Minister Zulfikar Ali Bhutto, recounts her memory of growing up in a political dynasty and particularly her relationship with her father, Murtaza.

The memoir starts with Fatima introducing Zulfikar’s background and entry into politics with accounts from many of her grandfather’s associates.

The first part is loosely based on the accounts from his family, friends and colleagues. 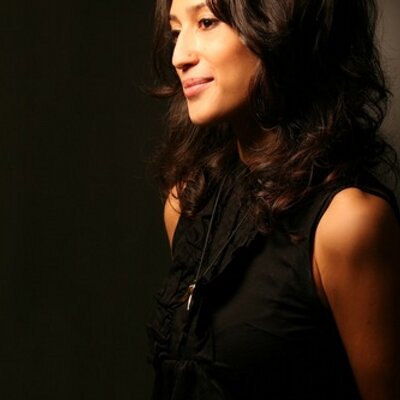 The story then proceeds to her father Murtaza, uncle ShahNawaz and aunt Benazir’s political struggles during her grandfather’s imprisonment.

Though the book begins slowly with accounts from her grandfather’s colleagues, it quickly catches its pace when Fatima narrates her father’s story.

The tale unravels, gradually taking a theatrical run when the author reveals the slow rift between her father and her aunt and how she was caught up in their conflict.

The intricate details of her family’s issues seen from the perspective of a young innocent Bhutto brought some fresh perspective to the story, which was quite enjoyable to read.

At times I found myself sympathizing with the young Bhutto’s conflicted feelings towards her aunt, who is suspected to have caused all the trouble.

The narrative, free from being politicized, is engrossing in a way that the reader starts to sympathize with her, her father and her stepmother.

The non-political approach is what makes this book so controversial. You see all these political figures – who inflicted misery upon millions of Pakistanis over the decades – in a more humane light.

Some would even say the book is biased, glorifying these autocratic power-hungry leaders.

But Fatima Bhutto, who has openly criticized her family’s political crusade, has nothing to gain politically from this book.

The memoir has been highly criticized for shedding a different light on some of her closest family members and separating the close political figures in her life from politics – an irony in itself because Bhuttos and politics go hand in hand.

A dramatic story with a rollercoaster of emotions and an eloquent writing style, the book is truly a paragon of originality and raw emotion.

Song of Blood and Sword gives readers a new look from the viewpoint of an innocent child who happens to grow up in one of the influential families in Pakistan during a shaky time of political turbulence.