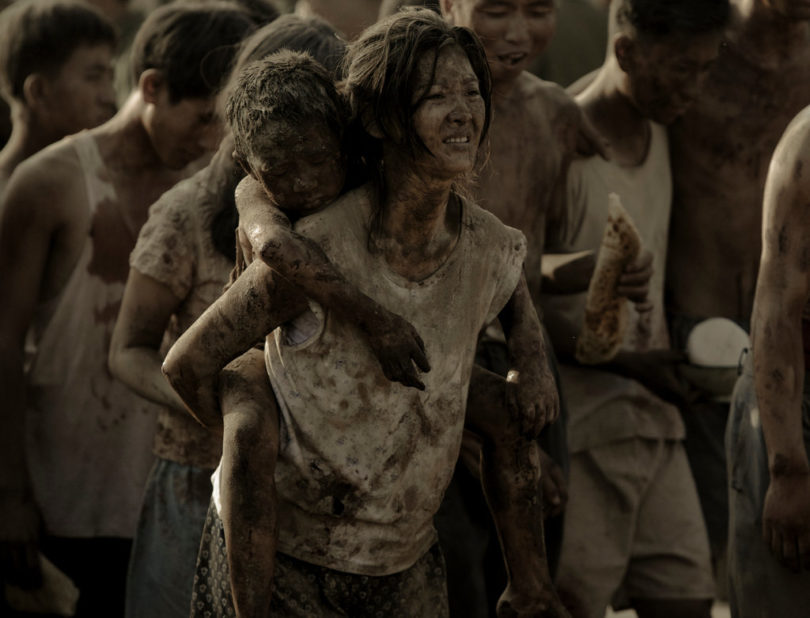 NORTHAMPTON, Massachusetts, U.S.A. – In the summer of 1976, a 7.8-magnitude earthquake killed more than 200,000 people in the city of Tangshan in northeastern China. Although it lasted only 23 seconds, the disaster caused the most casualties in the 20th century.
Aftershocks continued to bury the lives of the people trapped in the rubble 15 hours later. Reconstructing the most terrible earthquake of China in the 20th century, the 2010 movie Aftershock directed by Feng Xiaogang brings strong emotions to the viewers.

The film begins on a hot summer day in the city of Tangshan with people starting their daily lives with work and family. However, after just one night, the beautiful city has plunged into ruins. Dead bodies, crying babies and survivors are everywhere, making the situation chaotic and miserable.

The 7-year-old twins Fang Deng and Fang Dai are buried under the rubble. Due to the danger, their mother Li Yuan Ni can only save one child. Faced with the most difficult choice of her life, she chooses to save the boy.
What the mother does not know is that her daughter, Feng Deng, heard that life-changing decision. Presumed dead and left in ruins, the little girl miraculously survives. Waking up in the pouring rain next to her father’s corpse, poor Feng Deng absorbs the great shock and painful memory of her mother’s decision.
She decides to hide her identity and becomes the adopted child of a military family while presumed dead by her mother and brother. Tangshan’s great earthquake begins the journey to reunite Feng Deng with her family after 32 years of separation.
The sight of the crumbling city and ravaged families after the earthquake is only the beginning of the turbulence. What makes it much more painful turns out to be the “aftershock” dominating the soul.
“Are you crying?”
Even though Aftershock is a disaster movie, it does not focus on showing techniques or magnificent images as others of the same genre.
The director mainly exploits the “aftershock” that remains through the life, fate and psychology of the characters. The smallest details in the film carry significance. 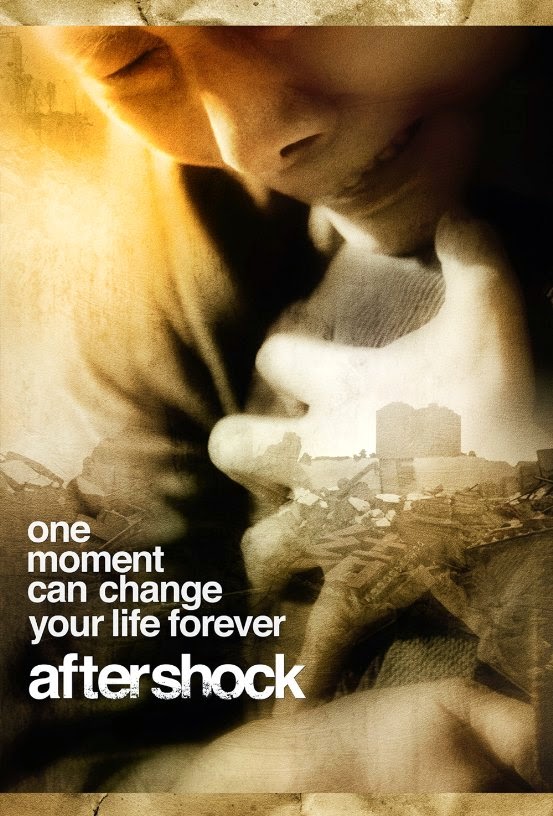 Right from the first minute, Aftershock shocks viewers through turbulent air and the sight of people trampling one another to escape from the earthquake. The film is said to contain 28 crying scenes.
Viewers, even men, find watching Aftershock without bursting into tears impossible.
To recreate the terrible earthquake in Tangshan, the director used a lot of special effects and hundreds of public actors. The scene lasts more than a minute, but it is enough to stun the audience and make them ache thinking about the fate of the victims.
At the end of the film, images of the ruins after the 2008 earthquake in Sichuan continue to move viewers to tears. The severity of these natural disasters tore many families apart, made orphans out of children and etched spiritual wounds in the human soul.
The storylines in Aftershock generated perfect characters. It possesses neither a fairy tale-like Cinderella quality nor weak and meek people who ​​have to suffer from misery and resign themselves to fate. The characters of Aftershock are so powerful and authentic that many viewers believe they are observing real people.
Aftershock mirrors the horror of calamities as well as spiritual family love. Life is a series of encounters, separations and reunions. Just a short moment can change the fate of a human being forever. Let’s treasure our lives, appreciate every opportunity to be with those we love and cherish hopes for the future.
Van Nguyen is a Reporter for Youth Journalism International.
***
Your tax-deductible contribution can help support this nonprofit at
www.HelpYJI.org 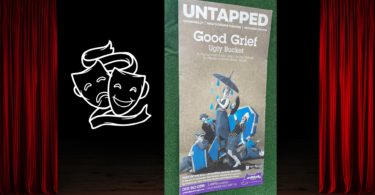