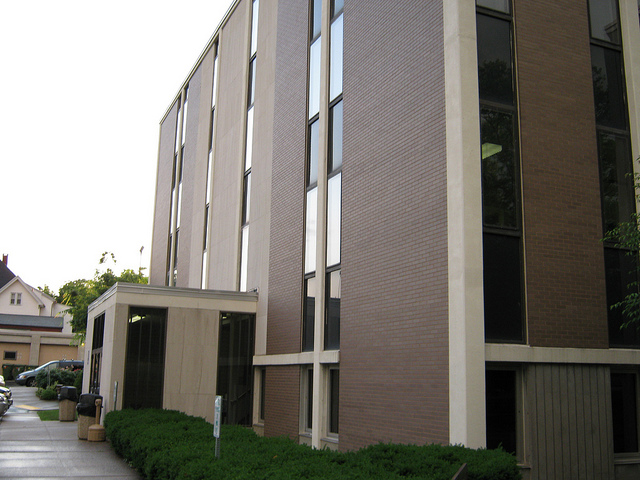 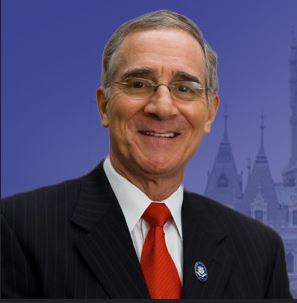 Mayor Frank Nicastro said he’s “100 percent” for the project because it is for children and will help keep them occupied so they don’t get into alcohol, smoking and misadventures.

Though officials say they back the idea, the key test will come in the next couple of months when City Hall prepares a proposed budget for the fiscal year that starts next July. If they want a skate park, they’ll have to include funding for it in the annual spending plan.

Rich Miecznikowski, the chairman of the Board of Finance, said the city needs more activities for young people.

But, he said, funds have to be available before a skate park can be built.

Bristol is already behind the curve on creating a municipal skate park where local skateboarders, inline skaters and trick bikers could practice and hang out.

New Britain, Farmington and Wolcott are among the nearby towns that already have parks. Skate parks are in the works in West Hartford, Simsbury and Glastonbury.

Although Tom Conlin, vice chairman of the Board of Finance, said he hadn’t heard of any proposal, he said he wouldn’t rule it out.

“Skating looks like lots of fun,” Conlin said. “Any more the city can do for people enhances the town and provides an opportunity for younger people to do something in their spare time.”

Expense is an issue, he said, but it would be another service for taxpayers’ money.

“I think we need to have something in our city for the teens to do to occupy their time,” Scott said.

“It should happen,” said Republican Party Chairman Gary Schaffrick, because it would be so popular.

“I’d be a millionaire if I had the money to do it,” he added. Councilman Gerard Couture said if a skate park is done properly, he would like to see it built.

Nicastro said the project would need the proper insurance and other legalities. He said he is looking into the cost and potential locations for a park.

Schaffrick said the downtown revitalization plan could focus on a skate park because it would draw young people to the city center – where many already come to skate illegally on the Barnes Group property.

Former Mayor Bill Stortz said there has to be more recreation for young people in Bristol. But, he said, he isn’t sure where to put a park and figures insurance will be a problem.

“There may good reasons not to” it, Stortz said. The park might not be as popular in a few years, he said.

On the other hand, Stortz sad, some kids play ball “and others ride on skateboards. You can’t exclude one or the other.”

He said the city should put its money where it would be most effective – and where you could have the best transportation for young people to get to it.

The first test for the proposal will be whether the parks commission decides to put money in its budget plan, something that could be decided in mid-January.