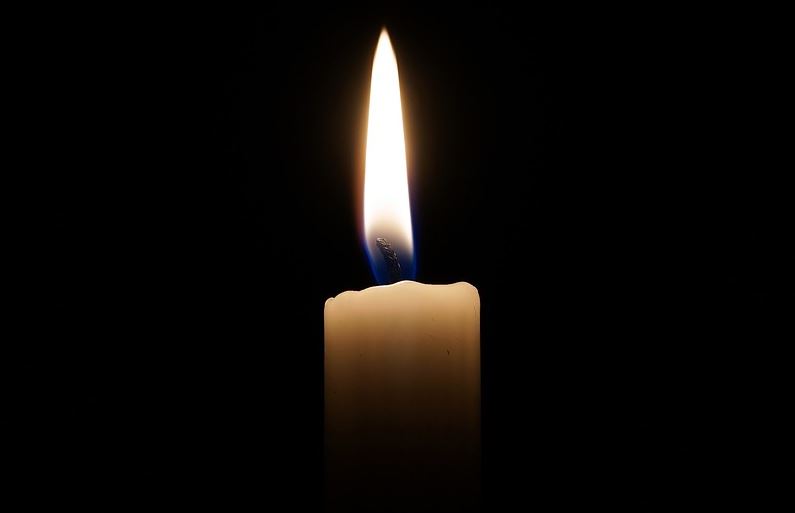 BRISTOL, Connecticut, U.S.A. — A week ago Cassi Boutwell sat behind me in English. Now she’s in the ground.

Her death so affected the entire community, and particularly its young people, that we’re still rubbing our eyes and squinting at the impossibility of it all.

Now we’re looking for answers and, of course, there aren’t any.

The worst part, according to friends and family, is the senselessness. No matter who’s to blame, or what you say, it was completely senseless.

No one so young, with so much possibility still before them, should leave so much undone.

Those of us who were not particularly close to Cassi watched her friends and family say goodbye with a separate sort of sorrow.

Part of it was the inexplicable vacancy of the chair in the classroom that used to hold a living, breathing girl that we remember for her life as we mourn her death in our separate ways.

Another part of it, the part that will last longest and leave us most slowly, is the realization that someone so young and vital COULD die.

Though it sounds trite, the realization of our own mortality has come quickly and without warning, and AGAIN to so many of us who, in the last two years, have witnessed the deaths of classmates who seemed so terribly indestructible by virtue of their youth, their life, their love of life.

Death came to our lives, to the seat just behind us. It doesn’t quite seem possible those who knew her best playing on a sports field or being outrageous in stock situations that seemed otherwise mundane.

We’re human and fragile, and there’s nothing more that can be said about it.

Limiting our senselessly destructive decisions is the only power we have over our lives, and, at times like these, it doesn’t seem like much of a defense.

We must learn to acknowledge our mortality without having to bury our own. It won’t be pleasant.

But “youthful invincibility” is a dangerous concept, a bad equation.

Saying that a week ago would have made me feel something like a public service voice over on a low-budget after school special, but a week ago Cassi Boutwell sat behind me in English. Now she’s in the ground.