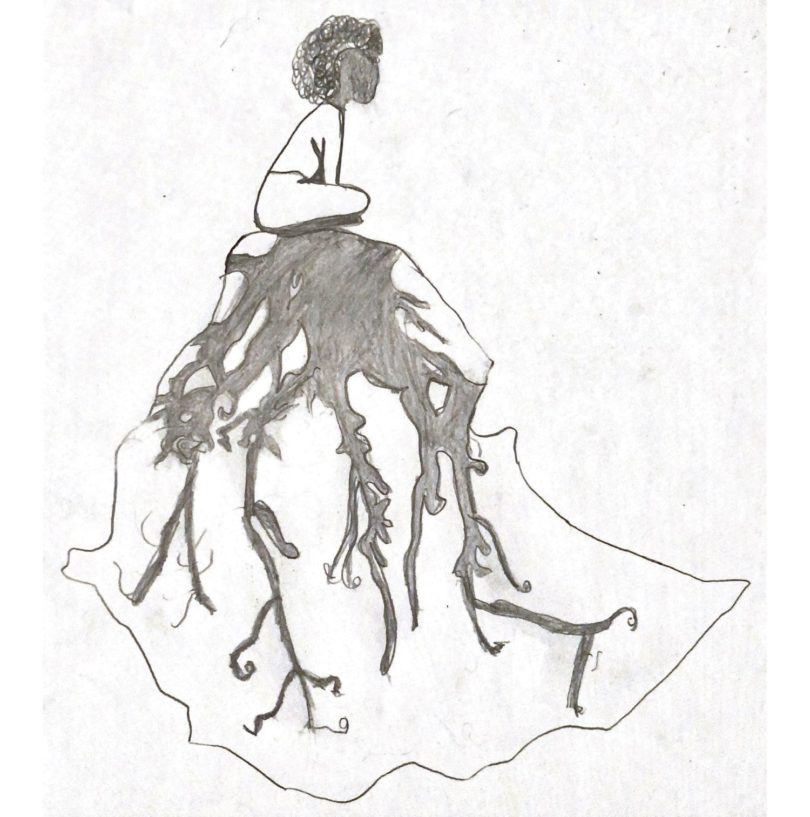 Alexandria, Virginia, U.S.A. – Taking a break from my homework recently, I decided to scroll through my Instagram feed. Instead of my friend’s smiling faces and entertaining reels, I was greeted by a shocking post. The headline, in bold letters, said, “Humanitarian crisis in Tigray.”

Growing up in a country with a lot of political upheaval, I had quickly grown used to news of violence and uncertainty. But big words such as “genocide” and “massacre” glared at me, bringing the familiar rush of fear and sorrow.

Tigray, a region in northern Ethiopia, has been racked by violence since November 2020 when the Tigray People’s Liberation Front, the regional ruling party, attacked federal army camps. The Ethiopian federal government responded by sending troops, further escalating the situation.

As shocking as this news may seem, I feel a sense of deja vu. Hidden in the crevices of my memory are facts from my civics classes and memories shared to me on my grandfather’s lap as a toddler.

In July, the UN released a statement warning that over 400,000 people face starvation in Ethiopia. More than 1.7 million people have been displaced from their homes and many more are in dangerous and risky areas.

Is history repeating itself?

Beyond physical safety, our humanity is also on the line.

People are segregating themselves based on ethnic groups and hatred among the divisions is only rising. Your ethnicity, whether you are Tigray, Amhara, Oromo, Somali or something else, matters now more than ever.

The question of my ethnicity was one I wasn’t faced with until recently.

I was born and raised in the capital, Addis Ababa, the city which is the true melting pot for all Ethiopian languages and ethnicities. I grew up around family and friends with religions ranging from Orthodox, to Judaism, and Islam and languages ranging from Amharic to Oromo and Arabic.

A month ago, someone asked me a jarring question.

“Who are you? Where are your ancestors from?”

I did not know how to answer. I had never questioned what my ethnicity was. I always considered myself to be in between and my surroundings melded together to create one whole.

The straightforward question and speculative eyes had proved a point. It was no longer acceptable to toe the line. You are one or the other. Decide.

This single conflict had created a huge problem, a national identity crisis, spreading beyond the borders of  the Tigray region towards the whole country and diasporas across the world.

Families are splitting apart, friends are cursing each other’s names, and students are leaving school in fear of retaliation from peers of different ethnicities.

If this continues, it won’t matter who wins the war. We have all lost.

Many people are scared, and most have plenty of reasons to be. But this cannot mean that we turn on each other and spread hatred. It is important, now more than ever, that we stand together.

Lyat Melese is a Reporter with Youth Journalism International.