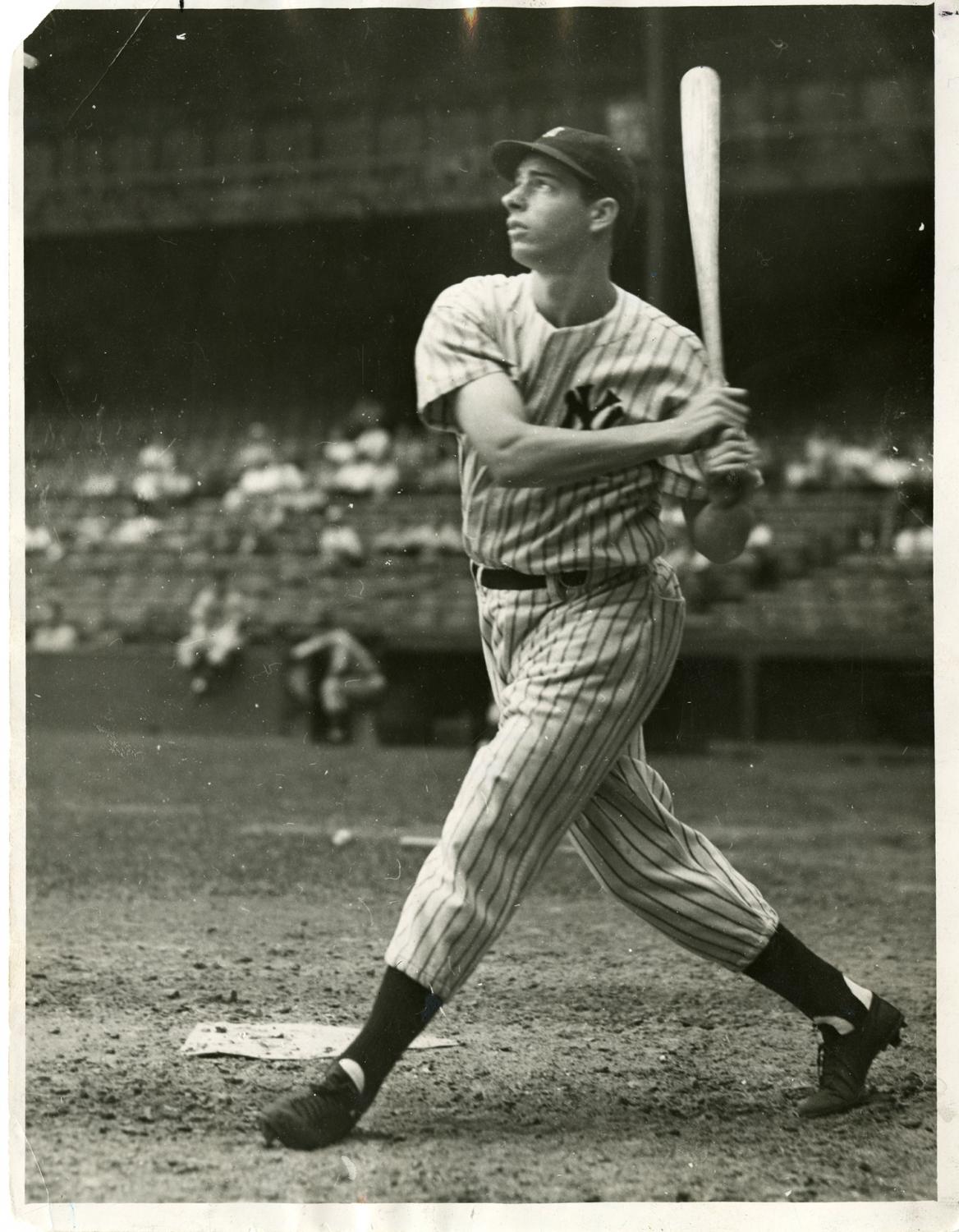 When Joe Dimaggio died on March 6, he took with him one of the greatest icons in the 20th century.

There is the baseball side of this, playing 13 years, ending with a .300 plus batting average, 361 home runs, and one of the greatest records in pro sports.

Dimaggio’s 56-game hitting streak in 1941, combined with the .406 batting average of Ted Williams, made for one of the most memorable seasons in baseball history.

He stepped away on his own terms, not wanting the people to see anything less than his best. Dimaggio played with an unequaled grace, a grace that made it tough to believe that he was one of the hardest workers the game has ever seen. He often said that he always played hard because someone might be seeing him play for the first time.

It was this quiet elegance that made him a star off the field as well. He appeared in numerous songs, and was revered by Hemingway’s poor fisherman in The Old Man and the Sea. He was married to Marilyn Monroe for less than a year, and remained in the public eye for the rest of his life.

Even in his dying months, the press was still drawn to this man who had once seemed so strong, so indestructible.

The fact is that this son of poor Italian immigrants transcended sports, making himself a bonafide American hero.

We have not seen his equal yet, and we may never see anyone whose importance approaches Joltin’ Joe’s. We were lucky to have this superhero walk among us mere mortals for as long as he did, fighting until the end.

Now, God is lucky to have the Yankee Clipper with him.

Collin Seguin is a Reporter from Connecticut for Youth Journalism International.