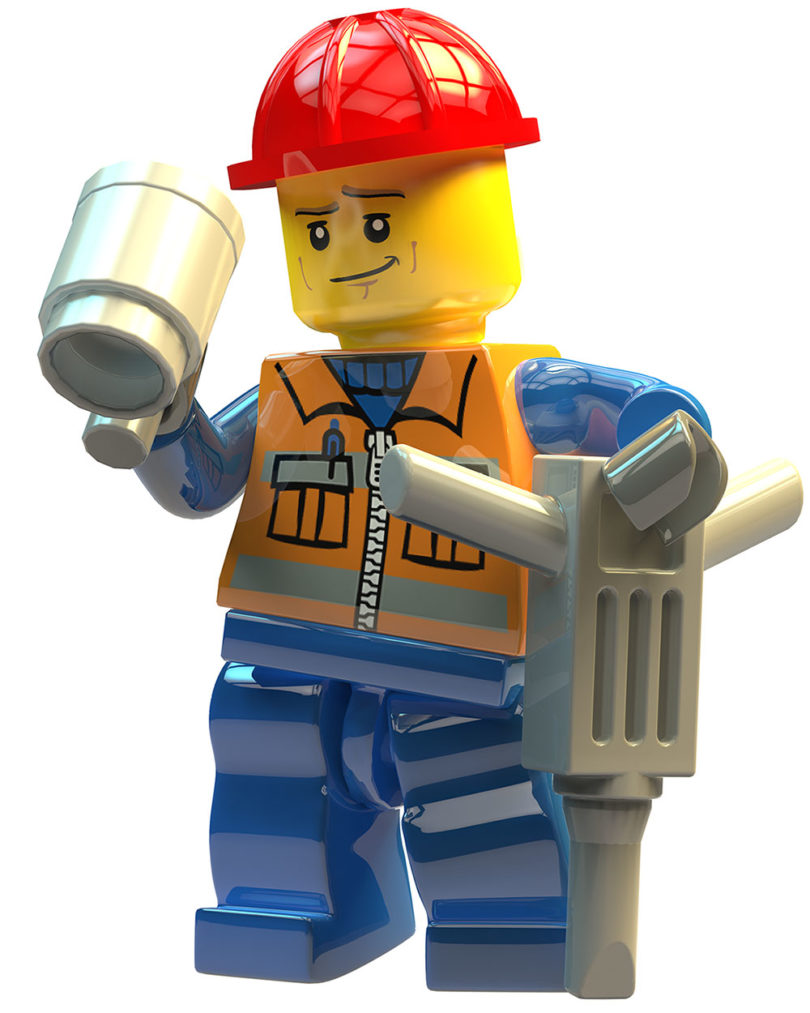 I knew, mind you, I just knew that today was going to be a bad day. So, of course, the feeling’s confirmed. I go to my locker to put my coat away and it’s surrounded by a few inches of water. “Good thing I wore my boots today,” I mutter to myself as I put the coat into the locker. I head towards the science wing, and this riveting or saw sound starts up and, scares me into dropping my purse on the floor.
Then the glass perfume sampler breaks in my purse as it hits the cement floor.

“Another wonderful day at Bristol Eastern High! I really hope that Spanish is a bit better.”

I was sitting in my world history class, and coming down with a small case of hypothermia (or that’s how I was feeling at the time, at least). It’s the end of January and all of the windows in our class were open. I asked if someone could please just close the window. Before anyone could oblige, my teacher informed us that she had been told to keep the windows open, because the “air quality” in her room wasn’t very clean. Oh, but don’t worry, she said, we could wear our coats that day. I sighed as I pulled my wool gloves over my fingers while I tried to keep taking notes.

Construction on the new kitchen at E.C. Goodwin Tech finally got under way on Nov. 22, five months later than originally planned.

I was back there about two weeks ago and there is nothing left. All the walls were gone and the floor was gone. They dug up the floor to put in new pipes and grease traps. Last I heard they were hoping to be finished by the middle of May, though we won’t use it until next school year. The tenth grades stay in a temporary kitchen preparing sandwiches or foods that only has to be bake since all we have in a convection oven. The eleventh graders are working at UConn Medical Center in Farmington and they are helping out at the Bristol Technical Education Center.

Before Christmas break the renovation of the Auditorium began. It resumed in the middle of January. It’s about half finished and it looks great so far. They still have to put in new tables, chairs, and carpet and they have to finish painting. Hopefully the auditorium won’t get trashed. Two years ago they renovated the lavatories and they were trashed.

Monday, Feb. 22, 1999
Got our English hallway back today. The teacher was trembling. She was just so pleased to have a place to PUT something.

Sadly, a great deal of the construction seems to be unfinished, and we are still without floor tiles or ceilings. A small matter when compared to the vast gaps between the walls and ceilings through which one can clearly hear every exhausted exhalation of every bored student in every classroom on the hall. This and the ever-present clanking and bellowing of constant renovation in the
near distance….

Construction has advanced to the next level of doom.

The first sections of hallways — the English halls — are complete, and they moved onto the next step — the social studies corridor. What does this mean for teachers and students? More headaches! Headaches from an array of pungent odors. Headaches from confused students roaming the halls. Headaches from the cave-like echoing condition, the lack of ceiling and floor tiles. You get the gist.

The classrooms themselves do look a tad bit different. The heaters and other hardware were painted a gray-bluish slate color. New windows were installed. Electrical outlets were added. Teachers were assigned new rooming buddies. And schedules have been adjusted.

Construction obviously is inconvenient, but it has become a fact of life. Hopefully, five, 10 years down the road — when construction is complete — we’ll reflect and see it was all worth it. Okay, so not really, but we can always hope.