A panoramic view of Cappadocia. There exists a human element in these formations as well. Human settlement dates back as early as the Paleolithic Era. It was once home to the Hittite Civilizations until the Romans took over. Cappadocia was a safe haven for people. Christians fled to the region starting in the 3rd century after Romans increased pressure on them. There is beautiful architecture left from centuries of inhabitation such as churches, caves, houses as well as countless traditions. (Bilge Nur Güven/YJI) 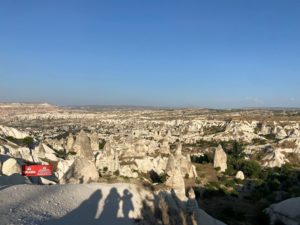 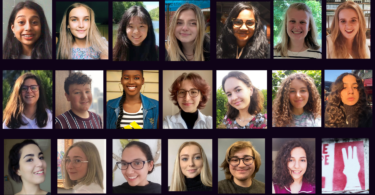 YJI is a nonprofit based in Maine.