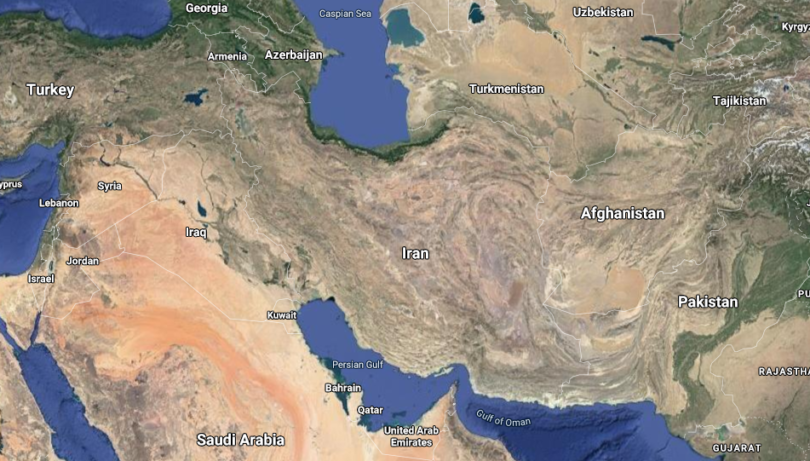 Windsor, Connecticut, U.S.A. – Amid internet memes and TikTok jokes about Generation Z being drafted to World War III in Iran, the reality of the issue is that our real concerns are being overshadowed by conflicts that could have been avoided.

The situation in Iran is an international concern that is added to an ever-growing list of issues that need to be fixed within the United States.

President Donald Trump’s decision to assassinate General Qassem Soleimani has caused long-term consequences for all parties involved that is helping to shape the political climate of 2020.

Although Soleimani was a terrorist, as the leader of the Quds Force of the Islamic Revolutionary Guards Corps, his death has increased intentions in the Middle East and around the world.

The deaths of hundreds of people have already occurred as a direct result of the assassination, from the stampede at Soleimani’s funeral to the death of 175 people aboard the Ukrainian airliner shot down by Iranian soldiers.

After the assassination of General Soleimani, Trump bragged on Twitter about the killing. Iran promised revenge.

In contrast, after the Iranians shot down the Ukrainian airliner, Ukraine did not take to Twitter to draw sharp criticism of Iran, but instead strategically investigated the incident in order to protect their interest in the region.

A lesson we can learn from this is instead of taking rash actions to eliminate a threat, we should take the time to protect our own interests and prevent civil distress – as happened with the assassination – and instead strategically manipulate the situation to benefit the United States.

As an American youth, I do not want to see our great nation go to war and more lives lost.

While I agree we must hold terrorists accountable for their actions, planning, and consultation with Congress among other government agencies is needed before irreversible actions are taken, as happened with General Soleimani’s assassination.

As for the long-term consequences of aggression in Iran, war is not the way to go. Although necessary at times, a war with Iran will have a detrimental effect on the country’s resources and it won’t help anyone.

Besides, instead of increasing our military spending, the United States should devote its resources to better healthcare, education, and saving our environment. The youth of America want an end to gun violence, the protection of our environment, and equality – not war – with a foreign nation.

Lauren Volkodav is a Junior Reporter with Youth Journalism International.