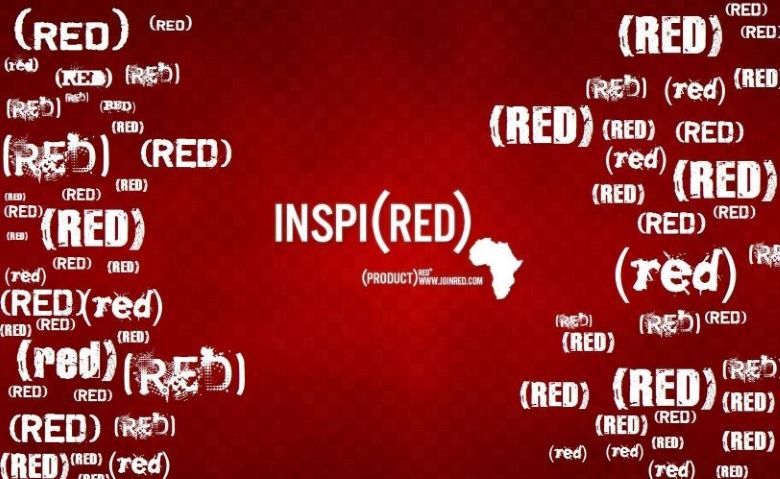 BRISTOL, Connecticut, U.S.A. — Can changing the world be as easy as buying a t-shirt?
Sixteen-year-old Jennifer Randall of Bristol, Conn., hopes that it is.
For teenagers like Randall, going shopping at Gap and other stores is a way to help fight AIDS in Africa – and the holiday gifts they buy are doing a world of good.
Because of the (RED) Campaign, certain purchases can help African women and children impacted by HIV/AIDS – at no extra cost to the shopper.
“I think giving to charities is especially important around the holidays,” said Randall, a junior at St. Paul Catholic High School. “People do a lot of shopping and the (RED) Campaign is a convenient way to help the less fortunate.”
Earlier this year, U2 lead singer Bono helped launch the (RED) Campaign. Participating is simple and the response has been astounding.
The (RED) Campaign has funneled more than $10 million in donations to the treatment and prevention of AIDS in Rwanda, according to its website, www.joinred.com.
Several major brands have already committed to the program, including Gap, Apple, Converse, Giorgio Armani, Motorola and American Express.
When shoppers buy (RED) products, the manufacturers give a pre-established percentage of the purchase to the campaign.
Simply put, by purchasing certain items at participating stores, shoppers can help a dying person half a world away receive the treatment he or she needs to survive.
The (RED) Campaign is catching on with teenagers.
“I think the campaign is very effective in getting its point across, and its purpose is popular and well communicated,” said Chelsea Saccu, a freshman at Russell Sage College in Troy, New York.
Lynn D’Ambrosi, a 16-year-old from Terryville, Conn. and junior at St. Paul Catholic High School in Bristol, recently bought one of the new (RED) iPod nanos.
“I liked the color and then I realized it gave money to AIDS research,” said D’Ambrosi.
According to www.joinred.com, “Apple contributes $10 from your purchase price to the Global Fund, to help fight HIV/AIDS in Africa.”
Though it started in the United States just in time for the Christmas shopping season, the (RED) Campaign is active year-round.
Randall requested (RED) sweatshirts and t-shirts for Christmas this year.
“The Gap is one of my favorite stores,” Randall said. “I heard a lot about the (RED) Campaign from TV and I wanted to become a part of it.”
In the context of the (RED) Campaign, it doesn’t matter whether you celebrate Christmas, Hanukah, Kwanzaa, or even Boxing Day. It’s not about the vacation from school or the new inflatable snow globe on the front lawn.
It’s about giving, and using your purchases to make a difference.

EDINBURGH – The UK has been severely criticized for its liberal policies regarding the coronavirus...