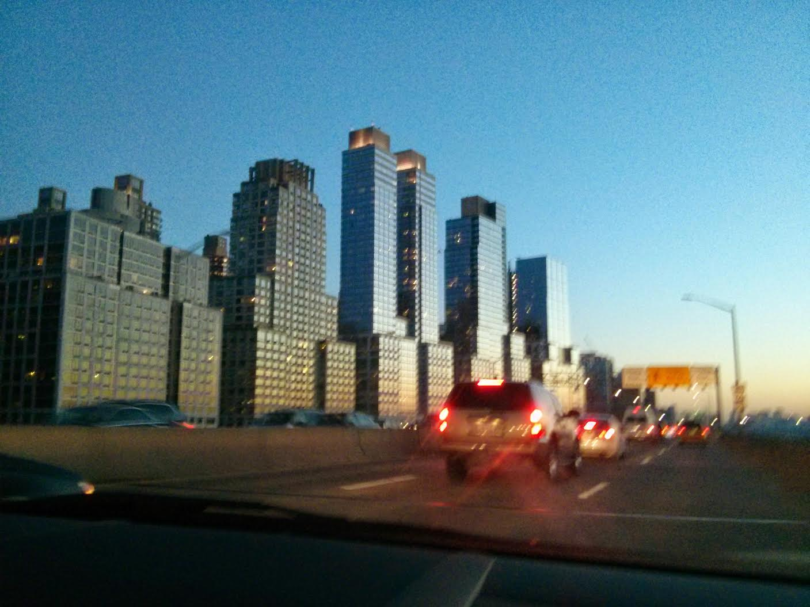 BRISTOL, Connecticut, U.S.A. — Thousands of drivers are killed in motor vehicle accidents each year with teenage drivers making up a majority of those numbers that are involved.

State lawmakers looking at these numbers want to place restrictions on new drivers under 18 to try to bring down the fatalities. Some proposed bills call for drug tests before a new license is issued, limiting the number of passengers that an under 18 driver could transport, and increasing the amount of hours required before a teenager can take their driving test.

Now I know what I am about to say is going to get up and coming drivers in a frazzle but I think these restrictions are a good idea. I am 18 years old and just got my license back in September after going through Drivers Education and driving with my parents, and honestly even after going through the required hours I was totally unprepared for the first time that I ever went out onto the road by myself.

The truth is I was still learning. The same goes for every driver who gets their license. The first time that you drive without another person in the passengers seat making sure you don’t kill yourself makes it an entirely different game.

Unfortunately it is nothing that the 30 hours of drivers ed can prepare you for; only time can.

I think that 16 is much too young for someone to get their license.

There is no way an average 16-year-old is prepared to take on the responsibility of driving a motor vehicle that has the potential to kill another human being. A typical 16-year-old just can’t grasp that, especially with a car full of four of their friends all trying to talk to them and asking to put in a CD or roll down the window.

Now I am not saying that every 18-year-old is able to operate a car perfectly — I just think that an 18-year-old is more mature to deal with the responsibility then a typical 16 or 17-year-old.

I also agree with the increasing the amount of hours that someone has to have under their belt before getting the keys. I know from personal experience that the time spent in the driver’s ed car is not nearly enough to prepare anyone to get behind the wheel themselves let alone add other obstacles of rain, ice, crazy drivers, and freeways to the equation.

Plain and simple, just because you turn 16 and put in your time in the crazy car with the dunce cap on top does not mean that you should be driving you and four of your friends to Hartford for a basketball game.

Now I’m not saying that when I turned 16 I wasn’t chomping at the bit to get down to the DMV because I was.

There were many nights that my parents and I fought over why I had to wait until I was 17 to take drivers ed but looking back now with a few months under my belt I’m glad they made me wait. I can honestly say that I wasn’t ready to take the leap into the driver’s seat and I’m still learning new things every day, but I know that I am much more prepared then I was two years ago to accept the privilege that I now have.