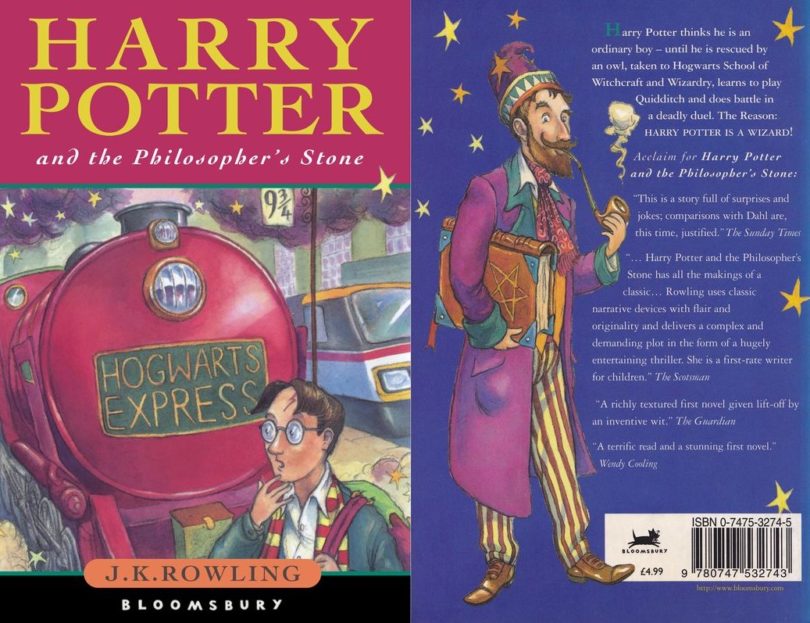 Bristol, Connecticut, United States — Harry Potter and his friends have practically invaded Bristol – – children, teens, and adults all over the city are reading about them.

Everybody has heard of the famous Harry Potter, the young wizard who plays the main role in a popular series of books.

One reason that some of these people started reading the Harry Potter books is because of teachers like Jodi Ceglarski, an English teacher at Chippens Hill Middle School.

Ceglarski said she assigned Harry Potter and the Sorcerer’s Stone to her classes, “because I thought the kids would really like it. I’ve read all the Harry Potter books. I liked them too.”

She thinks that author J.K. Rowling is “very imaginative and can tell a good story.”

By providing them with a good story, she hopes to get her students to enjoy reading.

Ceglarski’s plan may have worked.

Many of the children who have been assigned to read the book loved it. Danny Nadeau said, “I think it’s a great book!”

Amber Carey said she read the book because the teacher assigned it to her class, but said that it’s good and she likes the way it’s written.

Jessica Letourneau also thinks the author writes very good stories, and wants more books. So does Garrett Lavertu, who said, “I thought it was great, and I want to read the next one.”

However, teachers can’t take all the credit.

A lot of people read the books on their own or because their friends recommended them.

Joe Keo, a seventh grade student at Chippens Hill Middle School, explains that he started reading one of the books, “Because lots of people were reading it and said it’s like the best book.”

Corinna Kalisz, another student, said, “I read it because a friend said it was a good book.”

Amy Grenier said she was confused at first, but “Once I got into it, it was really good.”

But, as with any book, there are some people who just don’t like Harry Potter.

One is Samantha Gunther, a seventh grader assigned to read it.

The only reason she read the book, Gunther said, was because it was assigned. She said she thinks the book is inappropriate for her age level, and doesn’t like it because it is “imaginary stuff that can’t happen.”

Gunther also disliked the characters. She said the students say stupid things and wear stupid clothes, and that the teachers are mean. Her opinion of the author is also negative.

“I think she just wrote it to make money,” said Gunther. But there’s hope for better books, she said, “maybe some that aren’t so imaginary.”