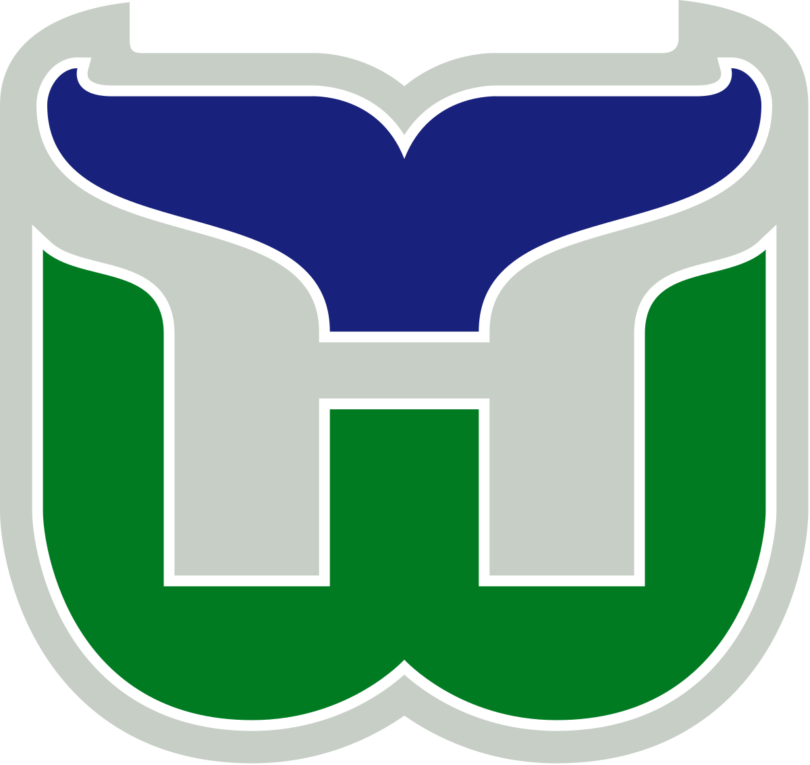 To leave or not to leave? That was the question on the minds of the Hartford Whalers during these past few months of negotiations, as they tried their best to suck up all our tax dollars for a new arena.

And now that they have announced they will turn, pouting, away from our fine state, it seems the question among Connecticut residents should be, ‘To care or not to care?’

I, for one, will throw a party the day the Whalers pack their sticks and pucks and make a run for the Connecticut border.

Please don’t call me insensitive yet.

It’s not that I enjoy seeing people lose their jobs, or that I get a rush out of thousands of disappointed fans.

But at least I won’t have to hear any more dimwit sportscasters refer to the Hartford Whalers as “The Whale,” because it makes me want to shoot myself.

It has always been my belief that the term “whaler” means “a person who hunts for whales.”

In that case, “whalers” would signify “several people who hunt for whales.”

A “whale” is, as we Nutmeggers should know, a sea mammal that can weigh several tons and is really hip to want to save.

So why is it that sports anchors on every news channel must call the Hartford team “The Whale?”

To exemplify why this is such an error on their part, let me use an example.

If the team’s name was “The Big Game Hunters,” then, agreeing that the sportscasters would still be morons, they would call the team “The Tiger.”

Now you can see how this might get confusing.

One must wonder if it was just a typo on the cue cards that led to this sickening trend.

Or could it be that the sports anchors, who can often seem more
like cheerleaders than real journalists, found it cute and peppy to shorten the team’s logo to “The Whale?”

Well, sorry if this is news to you, but it ain’t cute. It’smoronic.

So, may I bid a fond farewell to the money-hungry, soon-to-be-former Hartford Whalers?

And good riddance to “The Whale.”