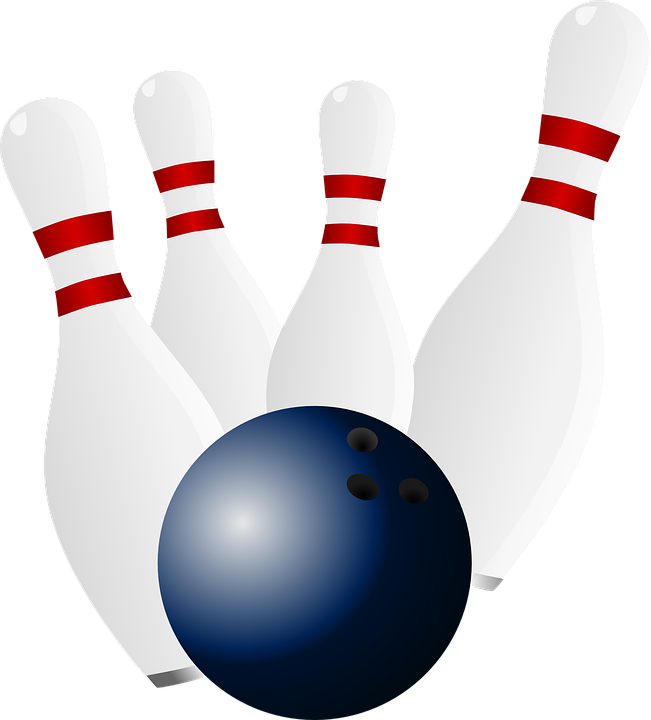 Bowling alleys are crowded these days crowded with teenagers.

The sport is regaining its popularity, but it’s not the only reason teenagers come to the bowling alley on weekends.

Hanging out at Bristol Ten Pin Friday night with a group of friends, Jennifer Huntley, a senior at Bristol Central High School, said, “I’ve never bowled in my life. Actually, I just socialize.”

Not all teenagers come to the bowling alley just to socialize. Megan McCreesh, an eighth grader at St. Anthony’s Grammar School, has been bowling for six years. Five of those years have been spent bowling at the Bristol Ten Pin.

Will McCreesh and his sister both agree that the bowling alley is popular with teens. “It gets busier as the night goes on,” McCreesh said.

For Megan McCreesh, the bowling alley is a “good place to hang out on Saturday mornings.”

Since the New Year’s Eve introduction of galaxy bowling ­ with colored lights and rock and roll tunes ­ “It’s been mobbed,” he said.

Glanovsky said the one problem that may have kept people out of the bowling alley in the past not knowing how to score the game ­ is now solved by automatic scoring machines.

“The machines help them out,” he said. “They enjoy the game more.”

According to Glanovsky, most of the teens bowl at night. “There’s a lot that hang out, sometimes too many,” he said.

As for teenage smoking at the alley, “We don’t want them smoking here,” said Glanovsky.

Teenagers who want to try something new or socialize with their friends should give bowling a try.