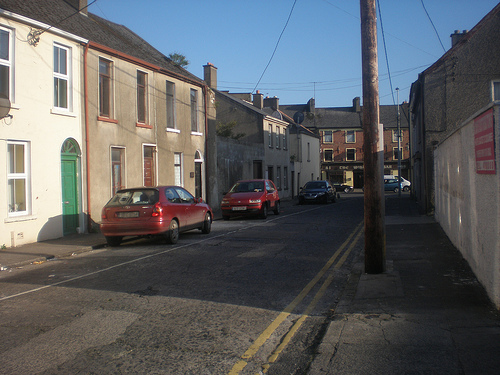 LIMERICK, Ireland – At the age of 19, Frank McCourt left is hometown of Limerick and set sail to follow a life of dreams in America. It was there that he created his life, wrote his first masterpiece, Angela’s Ashes, reached the heights of fame and notability and most importantly, shared his incredible story with the world.
It was in New York City that Frank McCourt died last July, far from the town of so many of his childhood memories.
McCourt may have left Limerick long ago, but he took the time to make it known to the world that Limerick never left him. 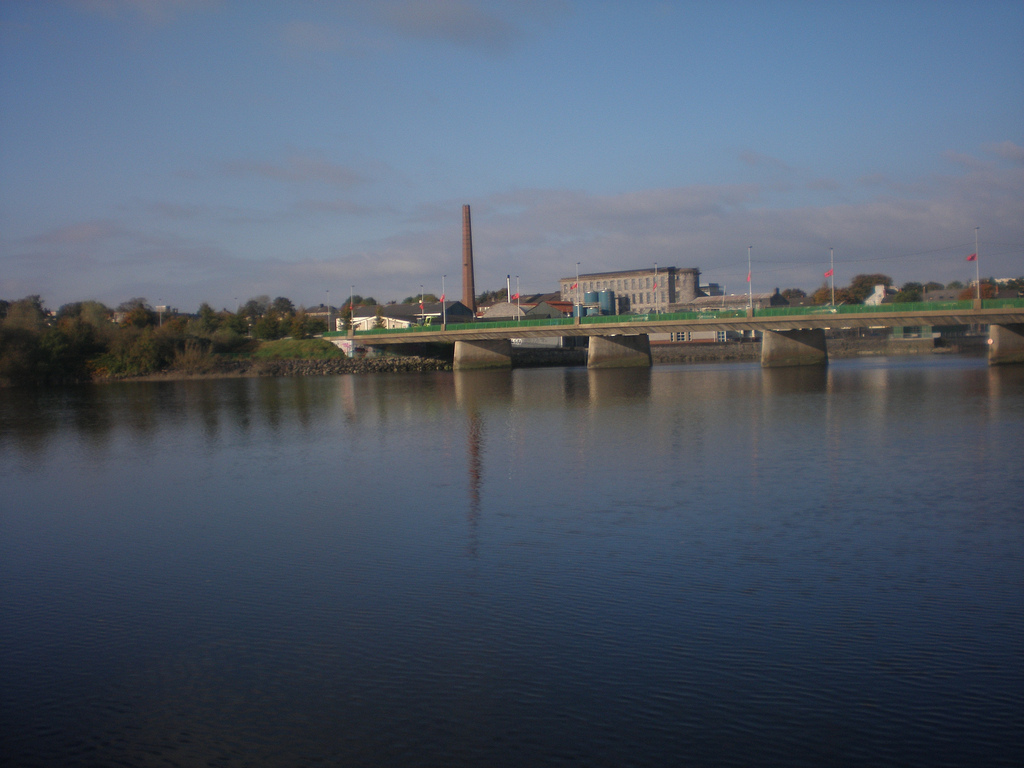 The River Shannon as it flows through Limerick, Ireland. The pictures of houses above and below show the lanes where author Frank McCourt spent some of his childhood days. (Marese Heffernan/YJI)

In an interview with Limerick newspaper The Limerick Leader just a year before his death, McCourt revealed his feelings of having never reconciled himself fully with the “turbulent relationship” he felt with the city.
His brother Malachy told the newspaper that thoughts of Limerick had preoccupied his mind until the very day of his death, reminding us of what an extraordinary and rather unfathomable impact the city had on his life. 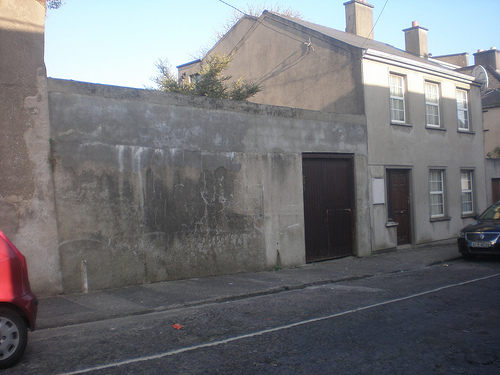 For me, having grown up in Limerick city just as McCourt did, I find myself somewhat unnerved both by his death and by his feelings towards his childhood town.
The late author is internationally known for his memoir Angela’s Ashes, which famously depicted his childhood in 1940s Limerick. It was this book, and the subsequent film which emerged from it, that put Limerick on the global map. Undoubtedly, it brought flocks of tourists to my hometown, eager to see the famous ‘lanes of Limerick’ where McCourt lived what he described as the “miserable Irish Catholic” childhood.
Yet McCourt’s work brought a degree of discomfort to the people of Limerick.
Amongst the debate about the accuracy of his portrayal, there has always been the feeling that he betrayed our city by publicizing his obviously bitter feelings towards it.
McCourt has, of course, been celebrated in Limerick and his death brought grievance and sympathies. Yet, for me, there is the feeling that his lack of a final reconciliation with Limerick haunts the city.
Has he ever really let Limerick go?
Undeniably, the Limerick of today is a different place from that where McCourt grew up.
There isn’t the deathly feeling of poverty and misery that pervaded his novel. Of course, it still rains more than one could ever think possible, but unfortunately time hasn’t been enough to change that.
But Limerick is a happy place, and I believe that McCourt could have found happiness here too, had he known it as it is today. I am saddened by the fact that he died before getting to make his peace with this city after all the hardships it caused him.
The people of Limerick will remember McCourt. Sometimes I pass by the lanes McCourt lived on and I can’t imagine that they’ve changed much since his time. Whenever I look at the river Shannon I am reminded of the passage which told of the wet of the river bringing disease to Limerick.
I remember walking through the city as Angela’s Ashes was being filmed, when I was just eight, and thinking that they were making Limerick out to be a very dirty place indeed!
Frank McCourt will be remembered for bringing this city to life, even if it was a different life from what we know now.
McCourt will live on in my memory, as I read Angela’s Ashes for the 10th time, thinking about little Frankie and his brothers and of course, his mother Angela.
I laugh somewhat shamefully at the reference to the students of my former school, who he calls the “rich ones” who “will go to university, take over the family business, run the government, run the world.”
Through this novel, McCourt makes me laugh and cry and wonder how Limerick has come so far. He reminds me of my blessings and helps me to realize that strength comes from all places, even from the supposed gutter of a Limerick lane.
Frank McCourt’s spirit lives on in Limerick, just as Limerick always lived on in his.

Marese Heffernan is a Senior Reporter for Youth Journalism International. 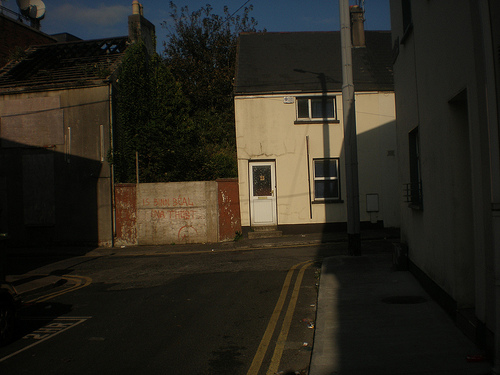