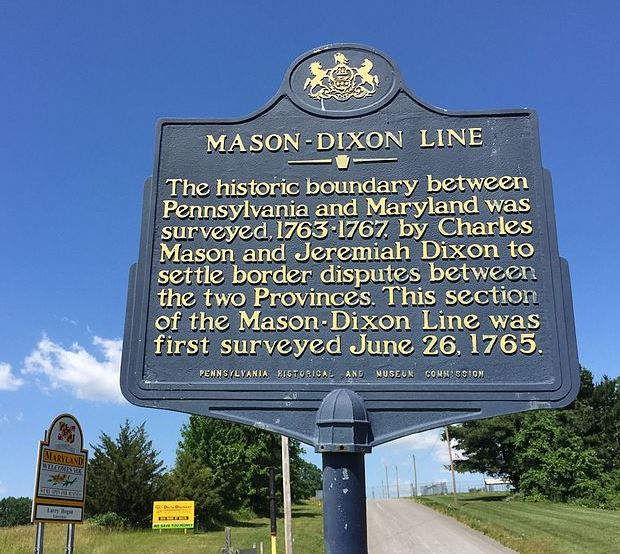 Hi there. My name, in case you missed it, is Joe Wilbur. (You are now free to make all of the obnoxious jokes that you wish involving “Charlotte’s Web” and “Mr. Ed.”)

Once upon a time (about six months ago…) I lived in a land where the sun shone and the skies are clear, where you can ask your neighbor about their day without being hissed at, and the people always say “please” and “thank you” with a smile. (Sound farfetched? Well, it was beyond the Mason-Dixon line.) 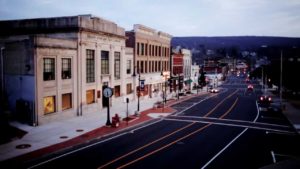 Now, after six rolls of duct tape, approximately 178 cardboard boxes, 32 pots of bad coffee, and more guys with thick accents (both northern and southern) and bad personal hygiene asking “Hey,
where ya want this?” than I’d like to recall, I am here in Bristol.

I arrived to a brand of frozen winter that I had never previously experienced and a lot of people that seemed to be having violent reactions to it. (Worry not, I soon found out that they’re like that even after it thaws.)

I have, apparently, been traded for the Hartford Whalers, now speeding their way toward North Carolina, and, I must say, I think you’ve gotten the short end of the hockey stick.

Having lived in North Carolina all of my life, it’s taken some adjustment to successfully adapt to life in New England.

The vocabulary, first of all, completely threw me. (Okay, so maybe, coming from a region that originated the terms y’all, ain’t and nuttin,’ I should cast no stones, but let me tell y’all, there ain’t nuttin’ like New England word games.) Learning to properly utilize what is usually termed in the south “Yankeespeak” was actually one of the most challenging parts of my adjustment.

Understanding that those of you who have lived in New England for some time may not understand my complaint, I have compiled a few of the more confusing words and phrases for your perusal:

KNICKERS — Don’t ask me why this sounded so strange to me, but I did spend 20 minutes in a clothing store trying to explain to a very confused woman that I wanted to buy pants, not a large basketball team. “Pants?” I asked, flipping through my Yankeespeak dictionary like the foreigner that I was, “Slacks?” … “Jeans?”

PUSH DOWN — This is another phrase that can, to an outsider, seem not only confusing, but downright offensive. Let me assure you, however, that I did apologize to the poor old man that I
decked for requesting this of me after I found “Push down: move over” next to “Pants: see knickers on page 262 of “Diction for Dummies.” 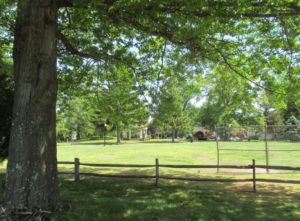 GREEN — I know this depends on where in Connecticut you’re from, but I had no idea that this meant “a park” anywhere. I felt like I was in a really bad Abbot and Costello nightmare.

The weather and the people were another challenge all together. I guess the people in the South are generally polite because it’s usually warm and sunny. If I have to put up with a few more winters like this I may develop an attitude problem of my very own.

I will confess openly that when the temperature first fell below zero, (courtesy of that wind chill factor that we are all so fond of) I wept like a scared child at a horror movie. My first few inches of snow were even worse.

More frightening than this, however, were the people that I encountered on my first few outings. Walking through a mall, I saw a cute little girl and her proud mother. Now, this is one of those kids that you just have to smile and wave at. — pigtails, hair bows, the whole bit. When I smiled, the mother clutched the child, and when I waved she picked her up and ran. When they took the cuffs off me I explained what a horrible mistake it had all really been.

Next, while in my school cafeteria (mmmm … school food, some things are universal, eh?), a young lady behind me began to make strange and obscene noises. Turning to see whether she was actually choking on a bullfrog, or whether she was just being obnoxious, I was greeted with a slur of four letter words that I promptly managed to decipher as, “Please turn around. My noises, though both loud and annoying, do not concern you. Thank you. Have a nice day.”

To be fair, however, I should explain that Connecticut has not been all confusing code, cold days and colder attitudes.

You know, there are some things that I don’t miss about home. Since I arrived in Bristol, I haven’t once been asked by a group of drunken teenagers if I’d like to go “cow tipping,” and I’ve yet to be offered a job heading shrimp at minimum wage by a large, smelly man named Leroy.

I also recently attended my first Broadway show, “Les Miserables,” an impossible feat in North Carolina, where a jug band and a chicken dancing on a hot plate are considered quality
entertainment.

So, it seems there are good and evil everywhere — and, as long as you use the force … no, wait … wrong speech!

You see, even in a frozen land with intemperant people that I make no claim to understand, I have found a bright spot.

It’s a small bright spot, but it’s there, I tell you! In conclusion, I can only implore you to have patience with those of us who have come late to the game. It seems that … oh, forget it … push down and shut up, because, like it or not, I’m here.

Ahhh … I’m fitting in so much better already.