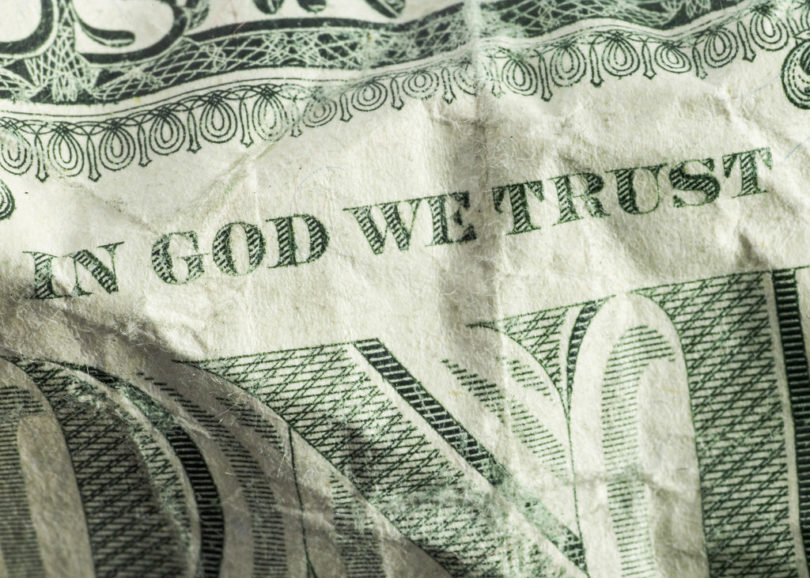 NORFOLK, Virginia, U.S.A. — The United States Ninth Circuit Court of Appeals in California recently ruled in a 2-to-1 decision that the Pledge of Allegiance violates the First Amendment because it includes the passage, “One nation under God.”
A man named Michael Newdow complained that his daughter was injured when she was forced to listen to public school teachers lead students in the pledge.
The majority of judges agreed with Newdow, but their decision may be overturned by the U.S. Supreme Court.
The highest court in the land decided back in 1943 that no one is required to say the words “Under God” or the pledge – which at the time did not include the “one nation under God” line – if they have a good reason to decline.
The appellate court ruling to remove “under God” from the pledge, if it left intact, could result in cases striving to remake our coins, which sometimes include “In God We Trust,” and perhaps even try to prevent presidents from exclaiming “God Bless America.

Andrea Easter is a Reporter for Youth Journalism International.