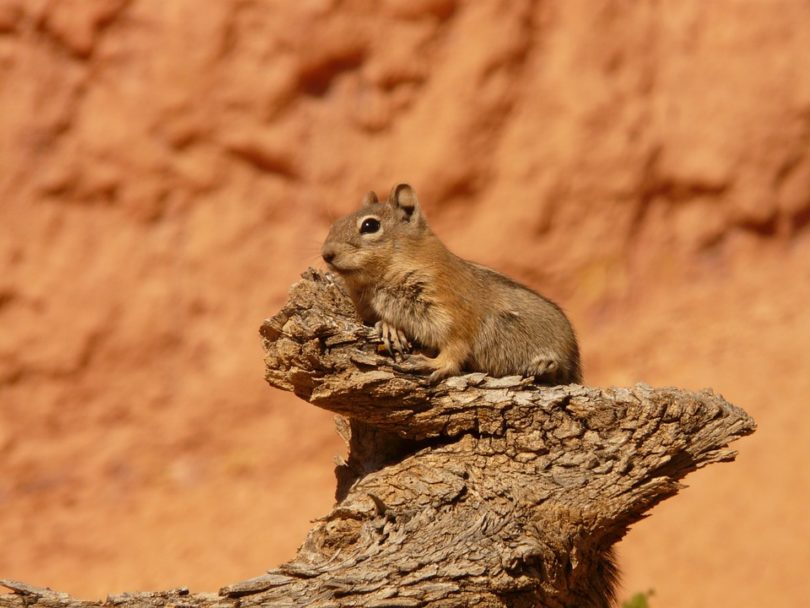 AUSTIN, Texas, U.S.A. — For those of you new to the planet, there’s some crazy chaos going on over in the Middle East.

Well, originally it was the Palestinians and the Israelis fighting over possession of the Gaza Strip, a bit of land less than 150 miles square. Rhode Island has over 1,200 square miles, dudes.

That strip is so tiny, I’m sure President Bush has, on many occasions, exclaimed, “A hunnert-fifty miles? Aw gee, I could spit ‘cross that!”

But it’s still an important bit of land for both countries.

Arguments spouted, and in next to no time, children were blowing themselves up in marketplaces.

Not my idea of a party.

It’s almost hard for some to believe that real estate is such an ancient issue.

I didn’t know how hard Realtors had it.

But, really, I don’t know much about this issue, because I’ve chosen to not watch the news about this topic, because I never hear actual information, just, “Someone blew themselves up today, killing 23.”

I do know, however, that this fighting combined with our seemingly newfound fear of terrorism is making us some real worrywarts.

My brother’s model cars have been stashed away for fear of someone planting micro-bombs in them.

My uncle is building a bomb shelter because he’s absolutely positive Al Qaeda is going to attack the cultural and economic Mecca that is … Des Moines .

Some people I know think that the hectic mess from the fighting over in Gaza (The Biggest Little Strip on Earth) could serve as cover for terrorists to wreak, well, terror in other countries less noticeably.

But, there are many different theories behind that.

Heck, I wouldn’t put it past terrorists to actually rekindle the old flames over there.

Maybe they pulled a Bugs Bunny, putting a phone next to Yasser Arafat’s ear as he was sleeping and whispering into it, “Hey, Yas, I heard something fishy is going on in Israel . They say Sharon is planning a little sneak attack. You’re not gonna let him get away with it, are ya? That is YOUR strip, after all.”

But if the terrorists had any plans of coming here, they sure haven’t shown signs of it.

I haven’t heard of much more happening in the states.

I bet they’re biding their time, coming up with a new plan.

I also think I know what their next move is: get to the squirrels. They’re probably working on little transmitters to fix onto squirrels’ necks.

Think about it: we’re around squirrels all the time, in our yards and parks.

The transmitters could put out a small subliminal message to anyone within range, and they could instantly have us under their mind control, eating out of their little paws and serving their every whim which will eventually lead to the terrorists’ enslavement of all Americans!

Far-fetched? Maybe, but when you think about it, two planes crashing into the World Trade Center seemed pretty inconceivable, too.

So you guys can have your own theories about it all.

At any rate, I’m going to buy some earmuffs.

And some squirrel traps.

Sam Naishtat is a Reporter for Youth Journalism International.