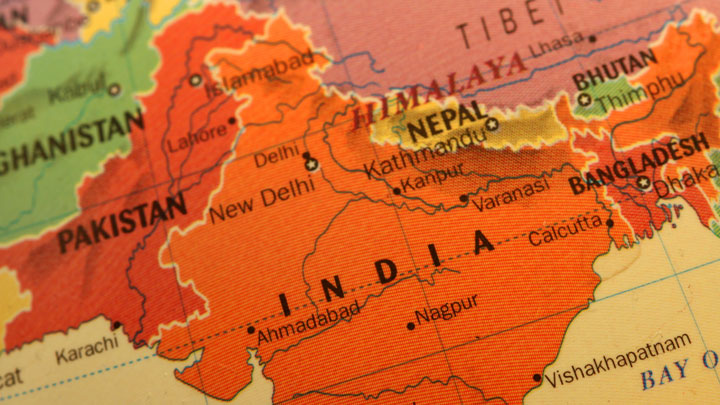 KARACHI , PAKISTAN – There is a cloud of uncertainty over everyone’s heads here .

Despite watching the news about the latest tension between India and Pakistan , many people say they don’t know what will happen.

Indian Prime Minister Atal Behari Vajpayee now says that there is a very little chance of a war erupting, but earlier he said that no dialogue would take place between the two countries.

People are confused over the sudden change in plans.

Young people in Karachi have their own views regarding the bitter situation.

For instance, a medical school student, Samra Ahmad, said, “The less fortunate who are trying to keep the roofs over their heads in one piece now have to worry about whether they’ll have a roof there at all.”

Others hold similar strong opinions, but have different reasons.

Fifteen-year-old Zaid Laghari said that by shutting down the television channels, Pakistan “showed irritation to the Indian Government”

“It has reached quite a climax,” Laghari said. “It’s a total mess!”

He said he believed – as many people may also think – that launching a war over the dozen people who died in the Dec. 13 suicide attack aimed at the Indian Parliament is absurd.

Some say that there’s a 5 percent chance of a war occurring.

Even though it’s a small possibility, it’s still there, hence the fear and the anger.

If, God forbid, there is a war, hopefully it won’t be like the 1972 one, where a portion of Pakistan was sliced away.

With all the tension here, the cloud of uncertainty is getting blacker than ever.

Syed Huda is a Reporter for Youth Journalism International.